After graduating from the Univ. of Ga. Law School, with academic honors, in 1977, Mr. Webb began practicing law as a defense attorney.  Two years later he joined a successful plaintiff's firm in Orlando, Fla., where he practiced law for 4 years.  Even though he was a partner in the firm, he and his wife wanted to return to Ga.  They did so in 1983, and he started his own firm in 1988.  He has devoted his career to the handling of medical malpractice cases and other serious injury cases.  He is one of very few Ga. lawyers who is board certified in both civil trial advocacy and as a professional liability attorney.  For several successive years, he has been named a "Georgia Superlawyer" in the area of medical malpractice.  He is a former chairman of the General Practice and Trial Section of the Georgia Bar Association and is a frequent lecturer and speaker in the area of medical malpractice.  Mr. Webb is also a member of the Southern Trial Lawyer's Association, the Georgia Trial Lawyer's Association, The American Association for Justice, The American Bar Association, and other professional groups.  He is licensed in most state and federal courts and admitted to the Bar of the U.S. Supreme Court.  His office employs 2 registered nurses. 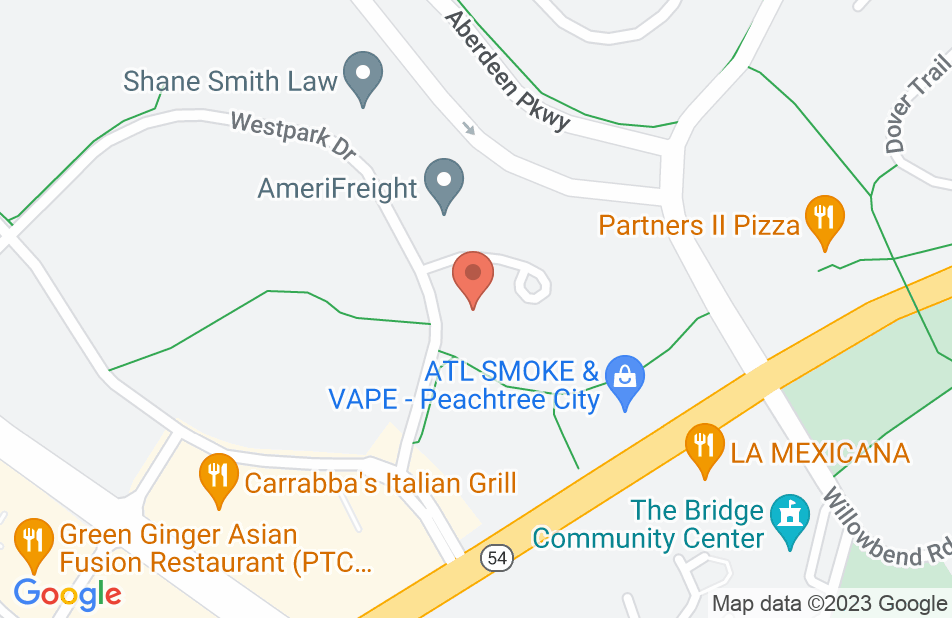 Not yet reviewed
Review James Webb