Ms. Fox is a plaintiff's personal injury attorney serving the Georgia area. Born in the Philippines, Ms. Fox grew up traveling the continental United States with her military family. They ultimately settled in Las Vegas, Nevada, where she spent the majority of her adolescence. She then graduated from the University of Washington in Seattle and obtained a Bachelor’s Degree in Political Science. Ms. Fox attended John Marshall Law School, where she was selected to join the Negotiations Team. While there, she was awarded the Chief Justice Leah Ward Sears Pro Bono Award.

After law school, Ms. Fox worked for the Georgia Attorney General’s office in the Medicaid Fraud division. She also gained valuable experience working at one of the largest criminal defense firms in the metro-Atlanta area as a lead trial lawyer. These skills helped prepare her for her foray into personal injury law. She worked at one of the largest personal injury firms in Georgia for some time but believed she could make a bigger difference with a smaller firm. Ms. Fox’s focus has always been on representing the client’s best interests and advocating on their behalf. She is licensed to practice law in Georgia and is admitted in all Georgia courts.

In her spare time, she assists at the Atlanta Volunteer Lawyers Foundation. She also enjoys traveling, cooking, and spending time with her family. 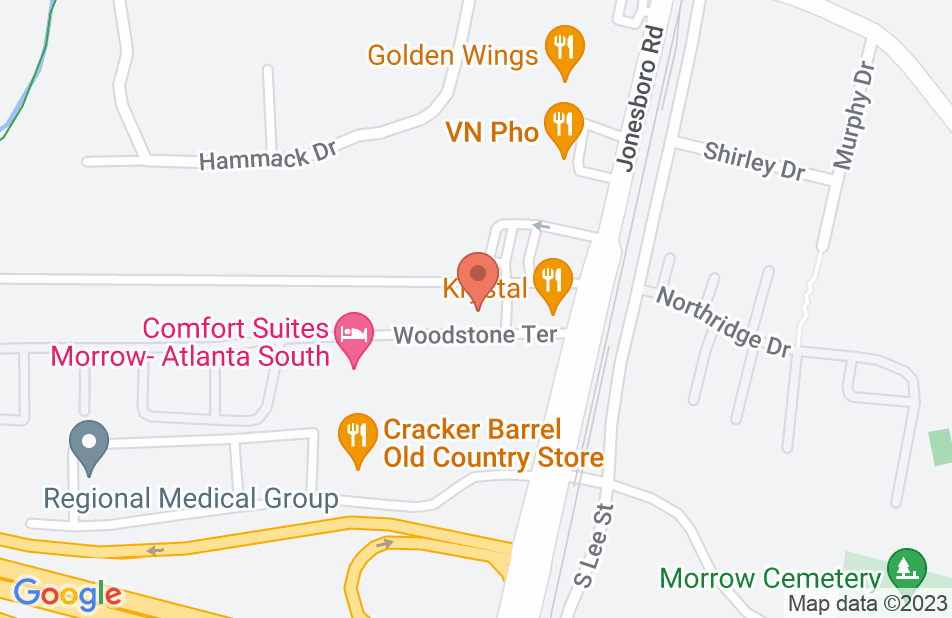 We can't thank Melody enough. She listened, took care of us and got our car accident resolved fast. We are very happy!
This review is from a person who hired this attorney.
Hired attorney

Attorney Fox recently represented me and my husband in a automobile accident and it was quickly evident through working with her that she is knowledgeable, experienced, and respectful. We received great results on our settlements. I enjoyed working with Melody and her team and would recommend her to other perspective clients.
This review is from a person who hired this attorney.
Hired attorney

Melody Fox has a commanding presence in the courtroom and is a fierce advocate for her clients. We've worked with some of the same clients, and several have told me they appreciate how available she is to them. I wholeheartedly endorse Melody.