Scott Duncan is part of the Commercial Real Estate & Banking Group of Andersen, Tate & Carr. Mr. Duncan focuses his practice in the areas of commercial real estate transactions, secured lending (including acquisition and development, construction and permanent loans), and commercial leasing. He has extensive experience in the acquisition, sale and development of office buildings, industrial warehouse properties and residential subdivisions throughout the metropolitan Atlanta area. In addition, Mr. Duncan assists developers and property owners in the drafting and negotiation of real estate agreements and instruments incident to the development and management of commercial and residential properties, including office and retail leases.

Mr. Duncan received his Juris Doctor from the University of Georgia School of Law in 1993, where he was a founding member of the Editorial Board of the Journal of Intellectual Property Law. He received his Bachelor of Arts in Political Science and Economics in 1990 from Emory University where he was elected as a member of Phi Beta Kappa, as well as Omicron Delta Epsilon and Pi Sigma Alpha.

Mr. Duncan was admitted to the practice of law in the State of Georgia in 1993 and is licensed to practice before the Georgia Supreme Court, the Georgia Court of Appeals and the United States District Court for the Northern and Middle Districts of Georgia. Mr. Duncan is a member of the State Bar of Georgia (Real Property Law Section), the Gwinnett County Bar Association, the Council for Quality Growth, Rotary Club of Duluth and a 2006 graduate of Leadership Gwinnett. 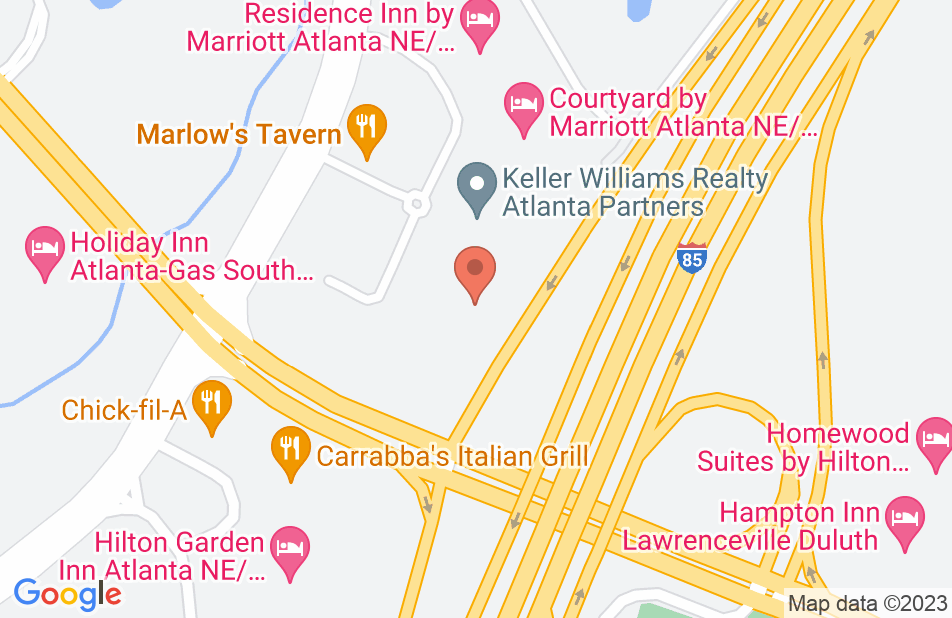 Not yet reviewed
Review Ted Duncan