Victor W. Newmark has been with Wiles & Wiles, LLP since February 1990.  He started as a Paralegal and graduated from law school in 2003. Vic was born in Atlanta, Georgia.

After graduating from Woodward Academy in College Park, Mr. Newmark earned his B.A. in 1987 from Georgia State University and then was a Graduate with Honors in 1988 from The National Center for Paralegal Training in Atlanta, Georgia. In 2003 he graduated from John Marshall Law School in Atlanta, Georgia with a J.D. with Honors, and he was the recipient of the Wig and Gavel Award, and the American Bankruptcy Institute Certificate of Excellence. Mr. Newmark was also awarded the Aspen Book Awards in Constitutional Law, Civil Procedure and Property.

Mr. Newmark’s wife has taught high school Spanish for many years in the Cobb County School system, and their son will be a Sophomore at Kennesaw State Universityn this fall.  They reside in Acworth, Georgia. 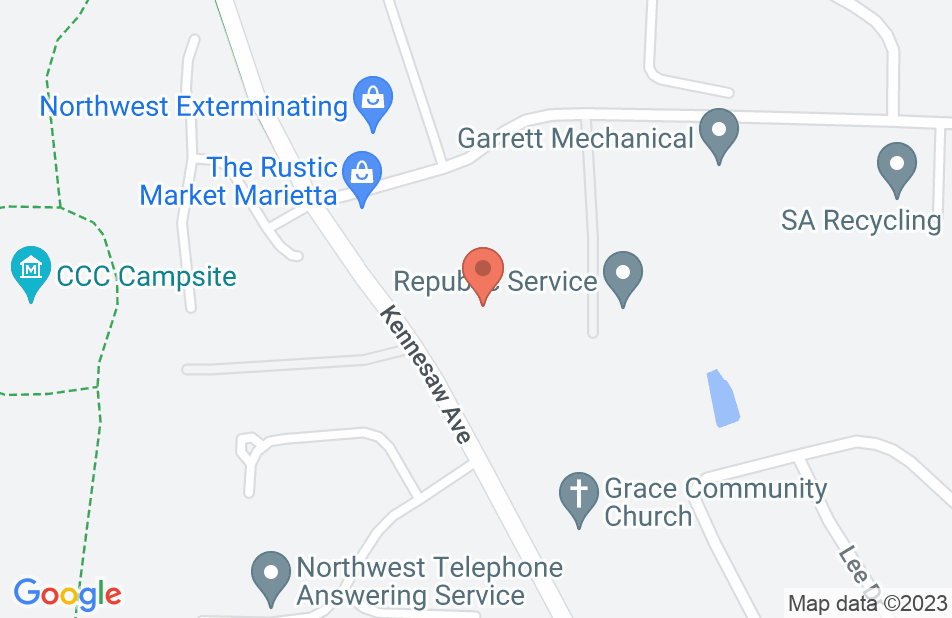 Not yet reviewed
Review Victor Newmark