Tamara Ogier has been practicing law in the area of bankruptcy and creditors’ rights since 1995.  Her practice has encompassed representing secured and unsecured creditors, trustees, debtors, debtors-in-possession, and serving as the Bankruptcy Trustee in Chapter 7 and Chapter 11 cases.  Ms. Ogier is a Chapter 7 panel trustee and is known nationally as an expert in the field and frequently lectures to lawyers and trustees at seminars all over the country.

Ms. Ogier received her juris doctor from Georgia State University College of Law in Atlanta, Georgia, in 1995 and received her B.A. from Appalachian State University in Boone, North Carolina, in 1992.  She was admitted to practice in Georgia in 1995 and is admitted to practice before the U.S. District Court, Northern District of Georgia, the U.S. Court of Appeals, 11th Circuit, and the United States Supreme Court.  She was born in Bogotá, Colombia and is fluent in Spanish.  Outside of the office she enjoys spending time with her two daughters, rock climbing, and playing tennis. 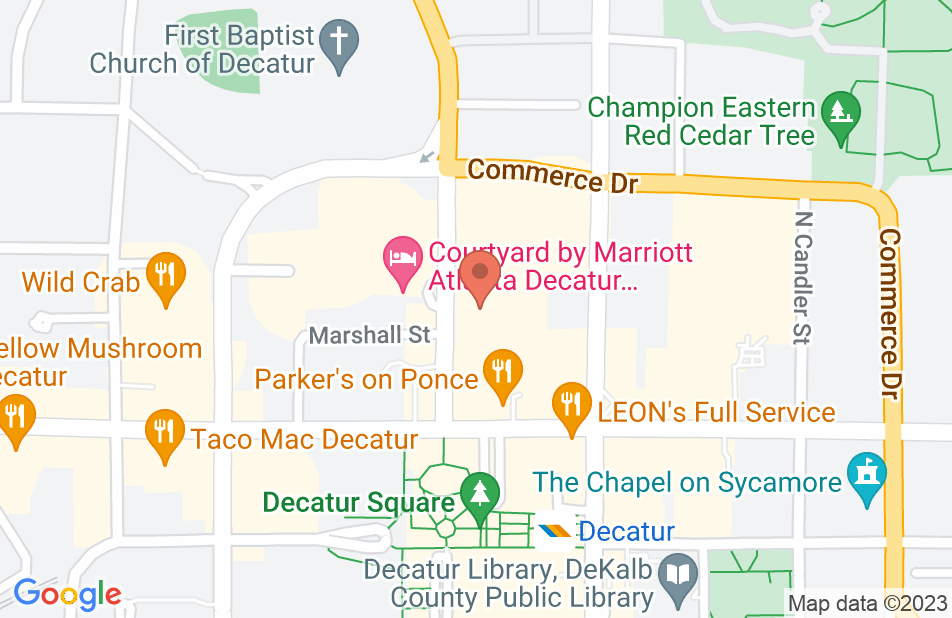 Not yet reviewed
Review Tamara Ogier

I endorse Tamara. She is a highly skilled attorney that is well respected in the legal community.