Dustin Lee is a true native of Hilton Head Island, South Carolina, located in Beaufort County.  Dustin was one of the first babies born at the then newly opened hospital, and he attended local schools until he graduated Hilton Head High School and left for college.

Dustin Lee followed the same attorney mentor’s guidance, and stayed at the University of South Carolina for law school. During law school, Dustin clerked his second and third years for the law firm then known as Gergel, Nickles, and Solomon P.A. Gergel, Nickles, and Solomon was a small firm, with five (5) attorneys, located in downtown Columbia, South Carolina, handling primarily personal injury and accident matters statewide. Mr. Richard Gergel, a then name partner, is currently a federal district court judge based out of Charleston, South Carolina, and Mr. Carl Solomon is a past president of the South Carolina Bar Association. Dustin was able to gain invaluable experience working for the firm as a law clerk, with each of the attorneys one-on-one in the small firm environment, and Dustin is especially grateful for the excellent guidance he was given by attorney Al Nickles (Dustin considers Mr. Nickles to be one of the best legal writers in South Carolina). Dustin also worked as a live-in graduate Resident Tutor for the residents of Preston Hall at the University of South Carolina and participated in the Juvenile Justice clinic at the law school, representing juveniles in delinquency proceedings in Richland County, both during his third year of law school.

Dustin formerly served as a South Carolina Municipal Court Judge for the Town of Bluffton.

In addition to the practice of law, Dustin enjoys both mountain and road biking, spending time with friends and family, traveling, and hanging out with his dog Pushkin (Pushkin happens to love the beach). 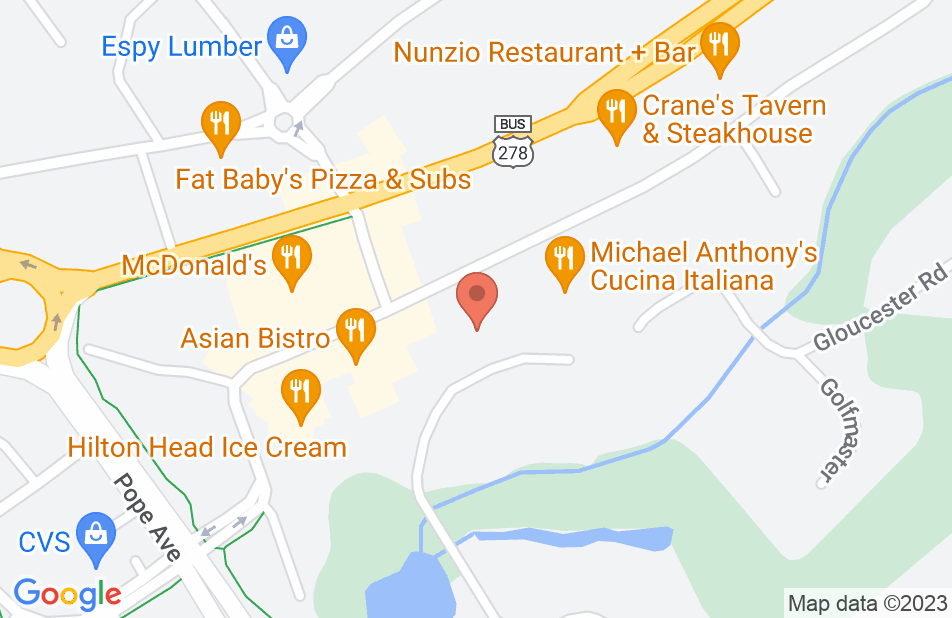 Not yet reviewed
Review Dustin Lee

I endorse Dustin. He is a highly skilled attorney that is well respected in the legal community.

I endorse this lawyer. Dustin Lee zealously represents his clients while maintaining the highest ethical standards.