A native of Beaufort, South Carolina, M. Dawes Cooke, Jr. has received numerous awards for his work in the community as well as the courtroom over his 35 years of practice.    A much sought after arbitratoe and litigator, Cooke's law practice focuses on arbitration and mediation as well as complex civil litigation, professional liability defense, and personal injury litigation.

Admitted to the South Carolina Bar and the United States Supreme Court Bar, his many awards include a Martindale-Hubble Preeminent rating (the highest, formerly called AV), he is listed in The Best Lawyers in America in the areas of bet-the-company litigation, commercial litigation, personal injury litigation for defendants, personal injury litigation for plaintiffs, arbitration, and mediation. Best Lawyers named Cooke the Arbitration Lawyer of the Year for 2014 and the Bet-the-Company Litigator of the Year in both 2011 and 2013. In 2012, he was named Personal Injury Litigation Litigator of the Year. Benchmark Litigation has named him as a Local Litigation Star in 2012 and 2013 in the areas of insurance, product liability, medical malpractice, and construction. He is also regularly listed in Super Lawyers as one of the top 10 attorneys in the state of South Carolina, and he was profiled in the April 2011 edition.  The South Carolina Association for Justice awarded Cooke the "Worthy Adversary Award" in 2013, and South Carolina Lawyers Weekly honors Cooke with the "Leadership in Law" award in 2014. 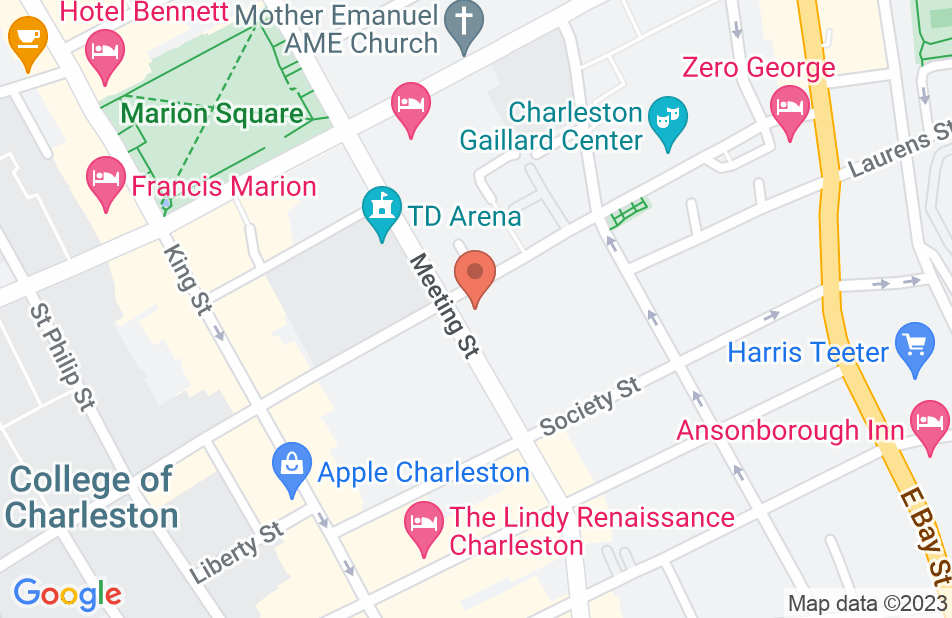 Not yet reviewed
Review M. Cooke