James Kent (“Jay”) Coward, Jr. was born and raised in Chapel Hill, North Carolina and has been practicing law in Sylva since 1984. He attended the University of East Anglia in Norwich, England, received his B.A.with honors in English from Davidson College in 1977, and earned his law degree from Campbell University in 1984, where he was a member of the Campbell Law Observer.

Mr. Coward was admitted to the North Carolina Bar Association in 1984 and is licensed to practice in United States District Court for the Western District of North Carolina (1986), United States Supreme Court (1986, The Cherokee Supreme Court (2002), and United States Tax Court (2007).  His areas of practice include Real Estate, Business, Government, Eminent Domain, and Civil Litigation. He has represented clients such as Smoky Mountain Area Mental Health, Duke Energy, Village of Forest Hills (1999-2006), County of Jackson (2010--), and the Town of Highlands (2013--).

Mr. Coward focuses part of his practice on Native American Indian Law and works to successfully represent both enrolled members and non-Indians in matters occurring on the Eastern Band of Cherokee Indians lands. He studied the Cherokee language at Kituwah Language Academy.

Mr. Coward has been active in civic affairs his entire career and has served on the boards of Southwestern Community College Foundation, Jackson County Arts Council, the Economic Development Commission, the Westcare Regional Hospital, the North Carolina Center for the Advancement of Teaching and Baptist Childrens’ Home of North Carolina. He has chaired the boards of Webster Enterprises, Jackson County Board of Elections, Jackson County Chamber of Commerce, The Pinnacle Park Foundation and the Sylva First Baptist Church Board of Deacons. In 1994, he was elected to the Jackson County Board of Commissioners and served until 1998.

Coward, Hicks & Siler, PA, is a North Carolina law firm regulated by the Rules of Professional Conduct as promulgated by the North Carolina State Bar.  As such, our lawyers do not and cannot ethically participate in many of Avvo's programs, including its Legal Topics, Legal Forms, or its fixed-price legal services. We advise extreme caution when relying on Q&A's or use of legal forms without the guidance of a qualified lawyer. 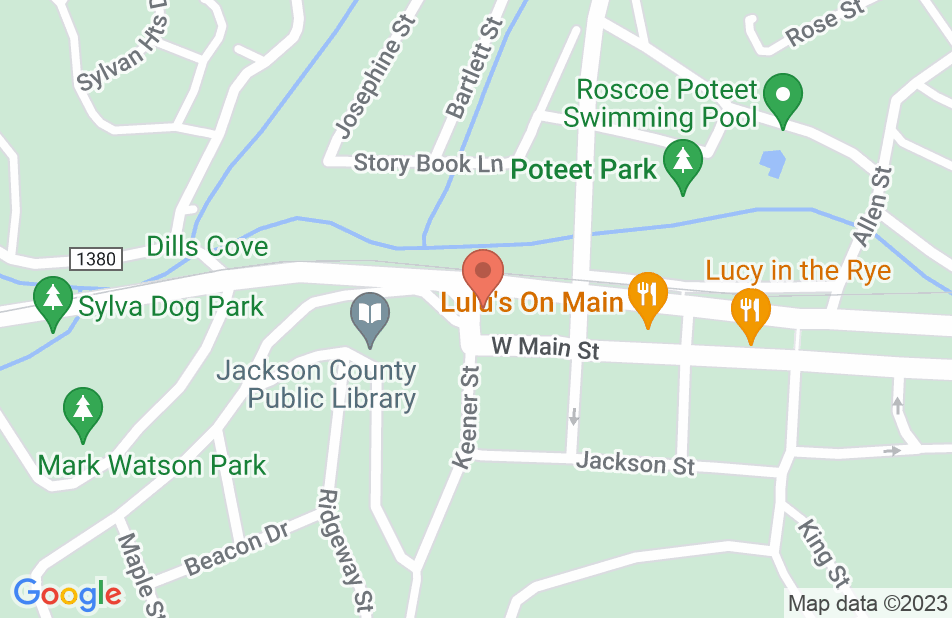 Not yet reviewed
Review James Coward