I was born and raised in Iredell County and am a 1993 graduate of Oak Ridge Military Academy.  From there, I attended The Citadel, the military college of South Carolina earning his Bachelor of Arts in business administration in 1997.  I attended Cumberland School of Law, at Samford University, in Birmingham, Alabama where I received his Juris Doctorate in 2000. I have been a member of the North Carolina State Bar since 2001 and practiced law full time in the Iredell County and surrounding areas since 2001 joining the firm of Gottholm, Ralston and Benton, PLLC in 2014.  I practice primarily in the areas family law, child custody, child support, equitable distribution, divorce, criminal defense, traffic offenses and residential real estate transactions. I'm a member of the North Carolina Bar and Iredell County Bar, and serves in the Iredell County Indigent Defense Commottee. I have served as Chair of the Board of Directors for Stop Child Abuse Now, a local child abuse advocacy center, and as Vice President of the Rotary Club of Troutman, North Carolina. 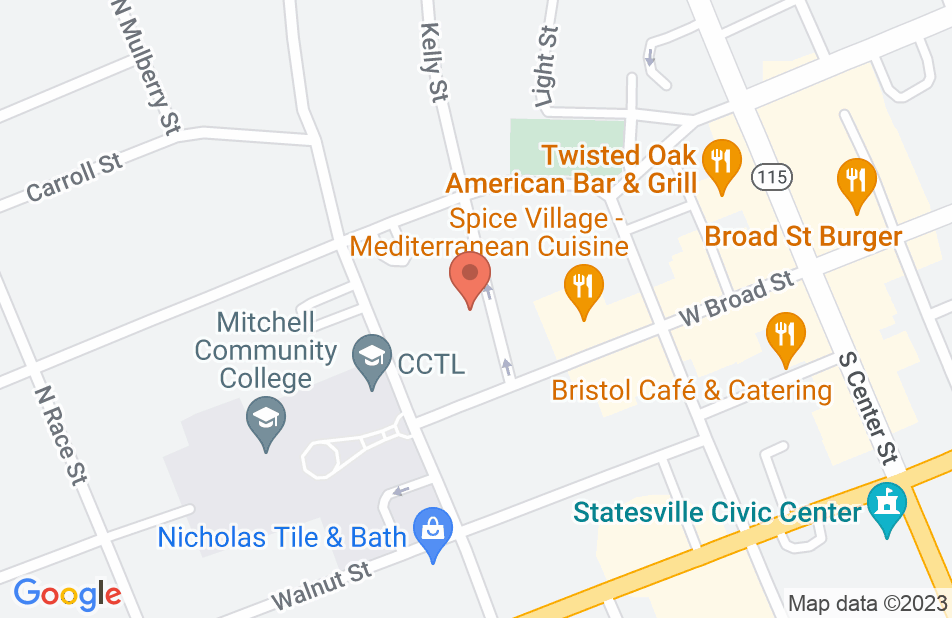 He was and always is very professional he represented in a great and timely manner and I was an am very pleased with his response that I received on his behalf he's been my attorney for all my cases and I greatly appreciate his work! Best attorney I've had an will always have, thank you Jason for everything you've helped me with!
This review is from a person who hired this attorney.
Hired attorney

Mr. Ralston provided outstanding services with excellent results. His overall mannerism was professional and caring. He puts you at ease with his genuine concern for his client while informing you of what one can expect from their case. We were very pleased with the successful outcome, and we highly recommend him because he provides A Plus services. You won't find a better lawyer!
This review is from a person who hired this attorney.
Hired attorney

I called upon Mr . Ralston in a time of need with a serious child custody issue , he was very informative and reliable the entire time . I would strongly recommend him for services again as himself and the rest of his firm were very nice and helpful the entire time , I couldn't have been represented by any better of a attorney.

Jason Ralston is an excellent attorney in Statesville. He helped me with child custody issues and just about everyone I know will say that he is the best there is for family law and criminal.

I have practiced with Jason in our community for almost 12 years and cannot overstate the respect I have for him. I appreciate his professionalism, tenacity, and his ability to assist clients in multiple practice areas. I would trust Jason to handle my own legal needs without hesitation.

Jason Ralston is my go to guy in Iredell County. I highly recommend his firm in Statesville, Mooresville and the surrounding counties.