I attended Statesville City Schools and graduated from Statesville Senior High School in 1963.  I attended the University of North Carolina in Chapel Hill and graduated with a degree in economics in 1967.  I served in the United States Army with the 2nd Infantry Division in the DMZ of Korea in 1968 and 1969.  I attended the University of North Carolina Law School in Chapel Hill on the G.I. Bill and graduated in 1972.  Immediately after graduating,  I was licensed to practice law and did so in Graham, NC for 3 years.  I have had a general trial practice in Statesville, NC since returning home in 1975. I served as the 22nd Judicial District Bar Councilor for nine years (representing Alexander and Iredell Counties). With regard to the North Carolina State Bar Association, I am the past chairman of the LAMP Committee (Legal Assistance to Military Personnel Committee). I am also a Sunday School teacher at Rocky Hill Baptist Church. 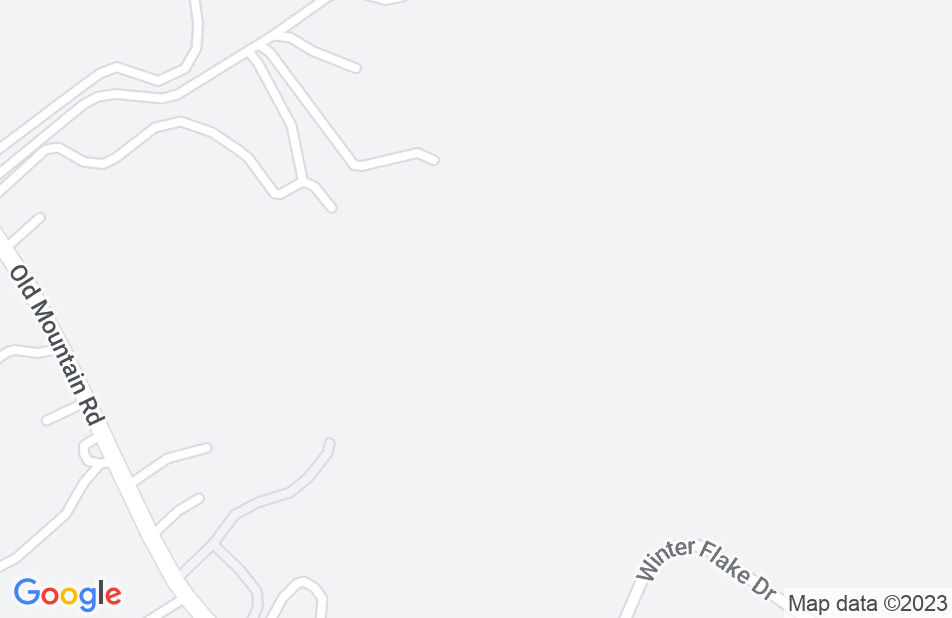 License
We have not found any instances of professional misconduct for this lawyer.
Avvo Contributions
Associations
Publications
Education
Speaking Engagements

Not yet reviewed
Review C. Benbow

David is an honest and intelligent attorney. We worked together on several matters and he is a true professional.