Jennifer K. Fincher was born in Hickory, North Carolina and moved to Fayetteville with her family as a child.  She graduated magna cum laude from Methodist College with a Bachelor’s Degree in Political Science and subsequently obtained a law degree from the Norman Adrian Wiggins School of Law at Campbell University.  Jennifer is now a solo practitioner with a primary focus in real estate law.  She was named one of the Fayetteville Observer’s Forty under 40 in 2013 and one of ThinkSmart Outreach Center’s 40 Under 40 in 2015.  She received the President’s Choice Award for the Home Builders Association of Fayetteville in 2015.  She manages the day-to-day operations of the Stephen Shane Fincher Memorial Foundation, a nonprofit organization providing scholarships to students attending NC State’s School of Engineering and grants to Cumberland County Schools for projects in math, science and engineering.  She also serves as a board member with Connections of Cumberland County, Methodist University’s Alumni Association Board, and as Treasurer for the Greater Fayetteville Scholarship Pageant Association.  Jennifer is married to Sean Fincher and they reside in Fayetteville with Sean’s sons, Drew and Scott. 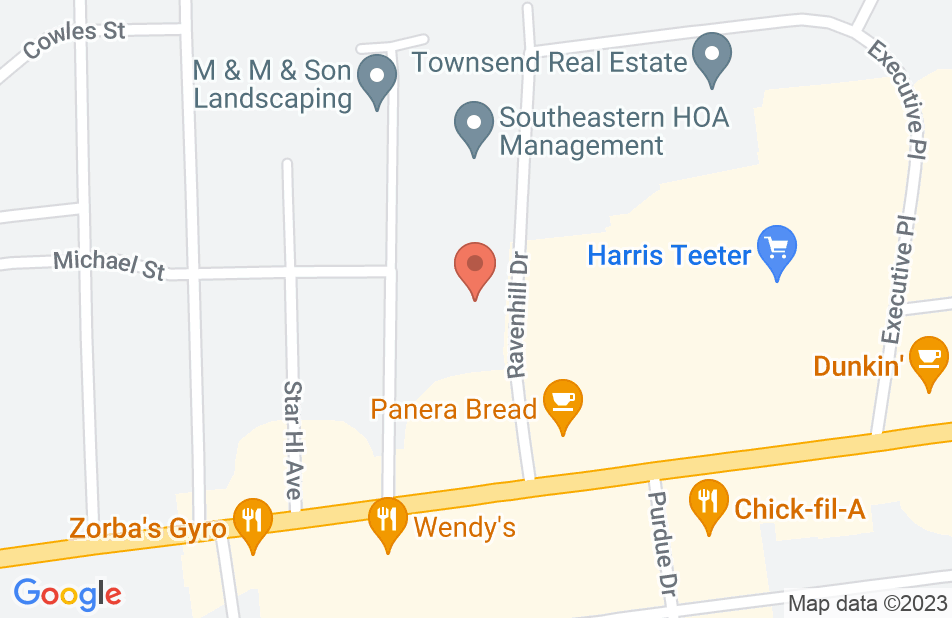 Not yet reviewed
Review Jennifer Fincher