L. Andrew Watson is a Partner at Butler Pappas.

Andy presently works in the Charlotte, North Carolina office, having relocated from the Miami office in 2010. Andy joined the firm in 2000. He received his Juris Doctor, with honors, from the University of Florida College of Law in 1994. He received a Bachelor of Science in Economics from from the Wharton School of Business in 1991, and a Bachelor of Arts from the University of Pennsylvania's Annenberg School of Communications, also in 1991.

Andy is a member of the Bar in the states of Florida, North Carolina, South Carolina and Georgia. He has received an AV rating from his peers on Martindale-Hubbell, indicating the highest ethical standards and professional ability. Additionally, he has been admitted to the Eleventh Circuit of the United States Court of Appeals, the United States District Courts for the Southern and Middle Districts of Florida, the Northern District of Georgia, the Eastern, Middle & Western Districts of North Carolina, the District of South Carolina, the Eastern District of Tennessee, and the Georgia Court of Appeal.   He has also been admitted pro hac vice in courts in Louisiana and Virginia.

Prior to joining Butler Pappas, Andy served as in-house trial counsel to Nationwide Insurance Company and their affiliated companies in Atlanta, Georgia, handling third party liability defense matters, and before that, served as an Assistant City Attorney for the City of Atlanta, Georgia representing the City's Public Works and Water Departments.

Andy is also certified as an instructor for insurance adjuster training courses by the State of Florida. Along with T. Nicholas Goanos, Andy co-authored "Navigating the Southern Bad Faith Buffet" for Mealey's Litigation Report:  Insurance Bad Faith (Vol. 26, #20, February 28, 2013).  Along with John J. Pappas, Andy co-authored "Federal Florida," for Mealey's Litigation Report: Insurance Bad Faith, (Vol. 20, #6, July 18, 2006).   In 2013, Andy was an instructor at WIND's Annual Meeting, in a workshop entitled "The F Word: Topical Fraud Issues in the Southeast".   He has also spoken on Ethics at the Florida Bar's "Practicing with Professionalism" seminar for newly admitted attorneys. 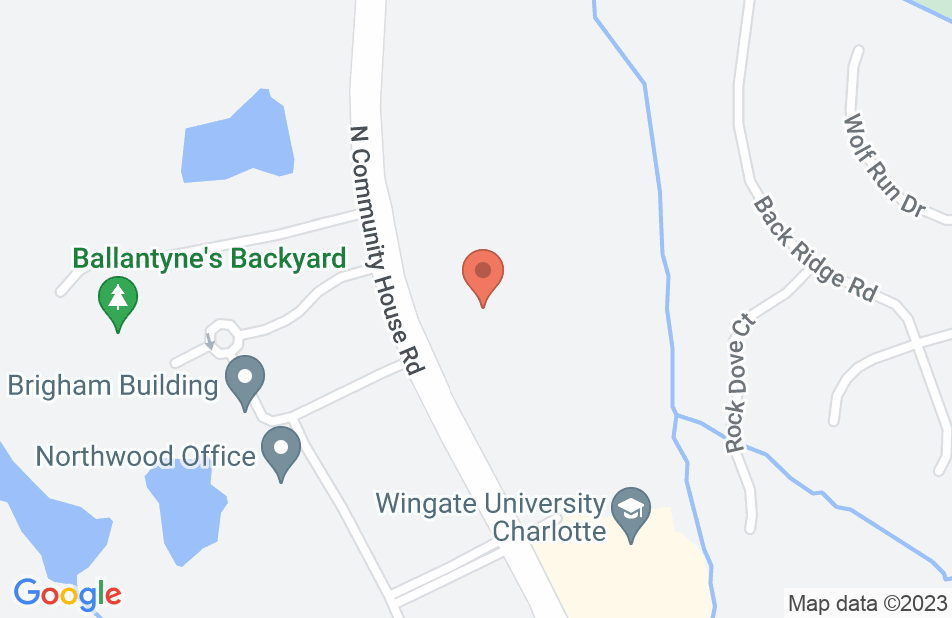 Not yet reviewed
Review Lewis Watson

I endorse Lewis. He is a highly skilled attorney that is well respected in the legal community.