Melinda represents some of the highest profile celebrities, athletes, and film and television stars.  She has an extensive network of relationships with film studios, TV networks, sponsors and Fortune 500 companies, with whom she has closed many high profile and lucrative corporate endorsements.  Melinda also represents multiple top rated Television Shows.

Apollo Sports & Entertainment Law Group concentrates in entertainment and sports law with an emphasis on advising and managing the business and legal affairs of celebrities, athletes, music labels, authors, actors, and entertainment & media companies in transactions such as endorsements, sponsorships, and licensing deals as well as acting as production counsel for feature length films and television shows. Melinda has participated in the negotiating, structuring, and closing a variety of transactions valued in excess of $21 billion. 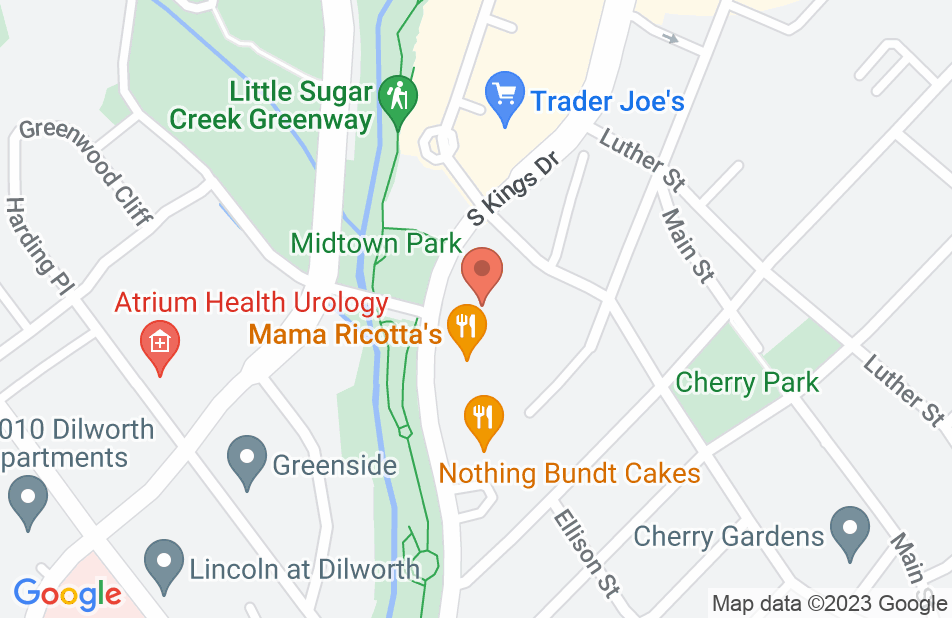 Not yet reviewed
Review Melinda Zanoni