Mr. Matthew Fleishman, “Matt” to his clients, represents individuals, families and businesses all across North Carolina. He has won millions of dollars for clients both in and out of the courtroom. Mr. Fleishman serves as the head of the civil litigation department for Rosensteel Fleishman, PLLC. He has successfully tried cases throughout North Carolina representing people injured in NC car accidents, medical malpractice, and other personal injuries. Mr. Fleishman is consistently requested by other lawyers to associate with them on cases involving serious injury or death. Rosensteel Fleishman does not advertise on TV, radio, the phone book or billboards preferring to focus solely on practicing law for our clients. 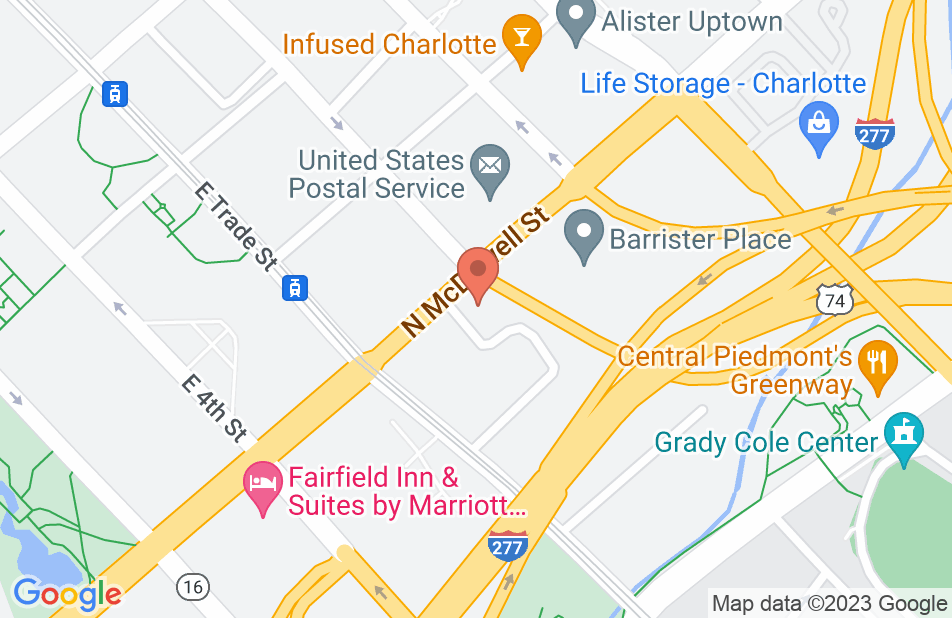 Not yet reviewed
Review Matthew Fleishman

I endorse Matthew. He is a highly skilled attorney that is well respected in the legal community.