Wayne Hardee has been successfully handling personal injury and wrongful death cases for more than 35 years.

Wayne began his law career in 1982 as an associate at the Greenville law firm of James, Hite, Cavendish & Blount. Then, in 1984, Wayne and his brother, Charles, opened their own law practice in Greenville as Hardee & Hardee. Wayne and Charles have continuously practiced personal injury law together their entire legal careers.

Wayne maintains an AV Preeminent® Rated by Martindale-Hubbell®*, a prestigious peer review rating that recognizes attorneys who have reached the highest level of professional ethics and excellence, and is a member of the Million Dollar Advocates Forum**, an organization limited to lawyers who have successfully obtained a verdict, award or settlement of One Million Dollars or more. 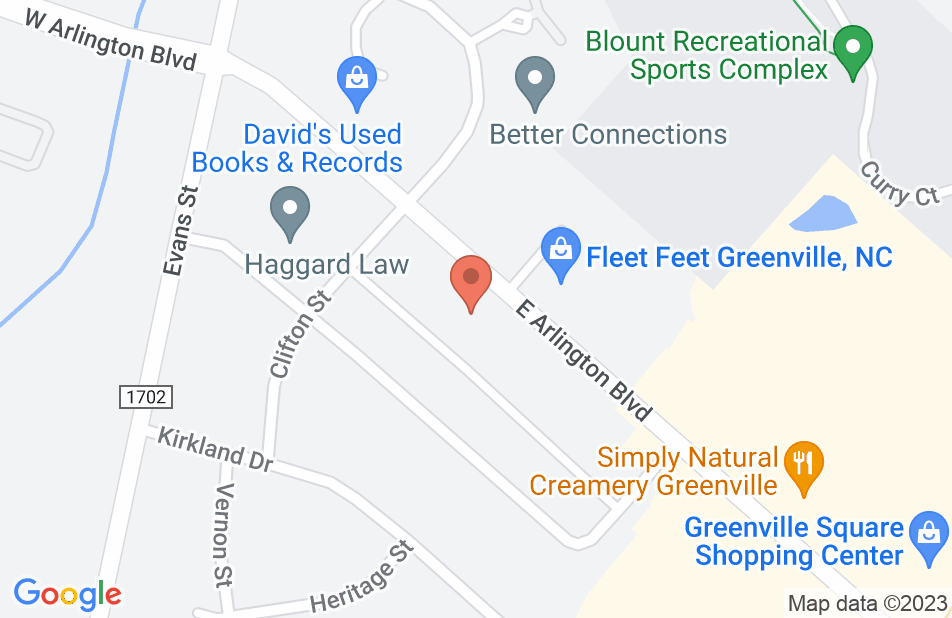 He was kind and carrying i think he did great job for my grandkids.Aways kept me informed on the case.I would hire him again in a heart beat.he acted like he was concerned about us more than money.i would advise anyone looking for a lawyer to call gray hardee. He is person that really care about you he will there when you need him he want forget you.
This review is from a person who hired this attorney.
Hired attorney

Mr. Hardee came highly recommended to me and I highly recommend this law firm. They were professional, compassionate and always answered our questions. We received the best outcome possible, and we thank him and his law firm for all there hard work. GOD bless you.
This review is from a person who hired this attorney.
Hired attorney

These guys were so supportive and managed my case so professionally. I’m so satisfied with the results
This review is from a person who hired this attorney.
Hired attorney

Mr. Hardee took over my personal injury case when my attorney at the time felt that he could not commit the level of time and knowledge needed for my case. Mr. Hardee and his paralegals amazed me with diving into my case with such vigor. I knew they would work until they got everything I was entitled to receive. They kept me informed along each aspect of my case and always got in touch with me immediately when I had questions. Mr. Hardee ensured I got the best outcome possible. I highly recommend Mr. Hardee to anyone I know is looking for representation for personal injury.