Cody L. Boykin is a lifelong resident of North Carolina. After graduating from High School, he moved away to pursue a college degree from East Carolina University where he majored in Criminal Justice. Following college graduation, Cody attended law school at North Carolina Central University School of Law.

While in Law School, Cody held several notable internship positions, which included positions with the US Department of Justice, the United States Attorney’s Office, the Pitt County District Attorney’s Office, and several other small private defense firms in Eastern NC. Upon graduation from Law School and being admitted to practice law in North Carolina, Cody began his career in private practice focusing in Family and Criminal Law. After gaining experience in the field, Cody opened his own firm, Piedmont Eastern Litigation.

Through his legal experience, Cody has seen both sides of the spectrum. Cody has been on both the prosecution side and the defense side. He is able to use his knowledge of the law and his professional relationships to navigate through some of the most difficult cases and help clients through difficult periods in their lives.

Cody is willing to go above and beyond to research, argue, and defend your matter for the best possible outcome. Cody understands how tricky and complex the law can be. He is willing to see the big picture and to place his client’s best interest as his top priority. As an advocate of fair justice, he is willing to fight for what is right. Cody takes each case seriously and will fight for your best outcome.

Cody is a resident of Raleigh, NC and enjoys hockey, spending time with his family at the coast, boating, and being outside in the sun. Cody is an avid car enthusiast and a huge fan of John Deere Tractors. Cody enjoys volunteering with the Teen Court program as a Judge and being involved in the Pro-Bono Law Clinic at NCCU School of Law. In his off time, Cody enjoys spending time with his fiance, Brandon, and their Boxer dog, Waffles. 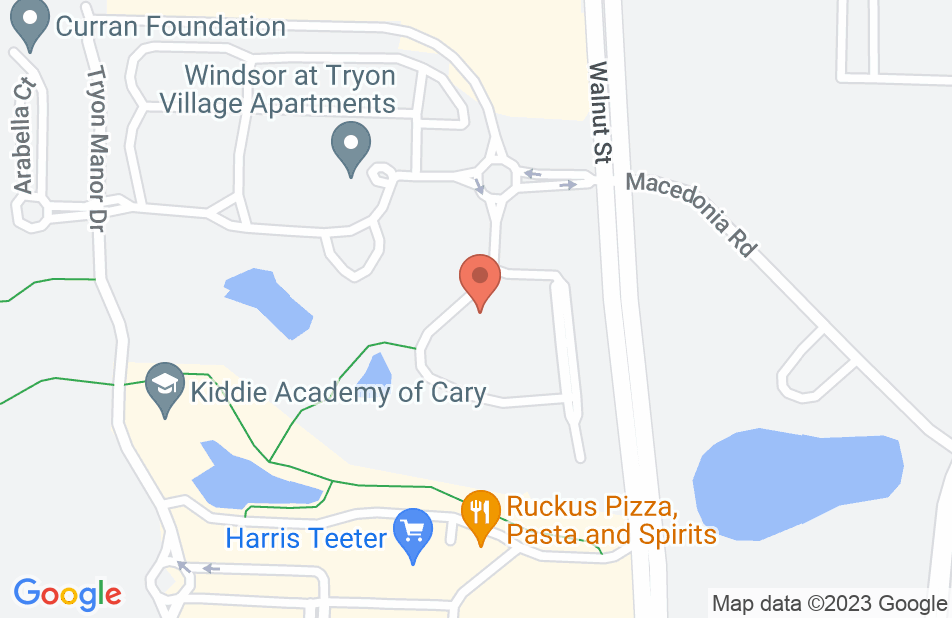 Cody Boykin was extremely helpful when we had questions. He provided information that was crucial to our decision. He was very caring and explained all options We would highly recommend him.
This review is from a potential client who consulted with this attorney.
Consulted attorney

Cody was a caring, compassionate, and an all around blessing to me and my family. Without his guidance and knowledge, I do not know where we would be. I am so thankful that I retained Piedmont Eastern Litigation to represent me in my divorce and custody matters. I would recommend Cody and his staff to anyone!
This review is from a person who hired this attorney.
Hired attorney

My experience with Cody was really good. He knew what he was doing on my case, he was kind, caring, he was always honest, he was very professional, he provided me affordable options for his service, he took late phone calls and never complained, but was ready to answer any and every question or concerns I had. Most of all he helped me win my case. You can’t go wrong hiring Cody!
This review is from a person who hired this attorney.
Hired attorney

I hired Cody Boykin as an attorney for traffic court. I received a speeding ticket for going 16 miles over the limit. He was courteous, eased my concerns, and kept me informed through the process and various court extensions due to covid-19. Best of all, he was able to get the charge reduced to a non-moving violation so this incident would not affect my auto insurance. He was easy to work with and his rate was very reasonable as well. I will most definitely be using him in the future if other incidents arise and would highly recommend him to anyone looking for a good attorney. Thank you Cody!
This review is from a person who hired this attorney.
Hired attorney

When my custody case began, I was very on-edge because i couldn’t find an attorney that would take my case because of the opposing team’s attorney. The day I was referred to Attorney Boykin, i literally felt a breath of fresh air. I was able to breath and relax. Mr. Boykin assured that I had absolutely nothing to worry about. The service was magnificent and the communication was beyond excellent. I would recommend Piedmont Eastern Litigation 10,000 times over again !!!
This review is from a person who hired this attorney.
Hired attorney

Mr. Boykin brought some hope to an otherwise very difficult time. I hired him a year ago to represent me in drafting a separation and property agreement. It was a long process and at times I wondered if a resolution would ever happen. He consistently stayed active in my case, he was empathetic, and was always responsive to any questions or concerns. Eventually, an agreement was reached and I am so grateful that I had Mr. Boykin to help me through this process. I would recommend him without hesitation.
This review is from a person who hired this attorney.
Hired attorney

Cody and his office staff were timely to respond to my call for assistance. He explained to me my options very well prior to the court date and followed through with the process to resolve my case. I will definitely keep him in mind for any future legal dealings that I may have.
This review is from a person who hired this attorney.
Hired attorney

Cody and Jonathan were absolutely wonderful to work with. We had an abnormally difficult real estate closing due to unforeseen seller circumstances. Cody and Jonathan went above and beyond to ensure that buyers and sellers could reach an agreement. We really wanted to close on a specific date, and they bent over backwards to help our wishes come to reality. At the closing itself, Cody and Jonathan explained the paperwork with clarity. We felt at ease and comfortable asking questions, and they made us feel like old friends. I will definitely recommend them to our friends and acquaintances. We wish them continued success. Their hard work did not go unnoticed.
This review is from a person who hired this attorney.
Hired attorney

Mr. Boykin did an excellent job on handleing my case I’m very please and happy with the out come .
This review is from a person who hired this attorney.
Hired attorney

This was my first time hiring a lawyer and Cody L. Boykin did an amazing job. With my case, I was afraid that I would have to give up my driving privileges cause of my past. I made sure I took care what I need to do before my court date and Cody and his team took care of the rest and he got my case dismissed. So much weight had lifted off my shoulders because of Cody L. Boykin at McCollum Law. He is a life saver and I will be using his services again real soon
This review is from a person who hired this attorney.
Hired attorney
See all reviews