Roy served in the U.S. Marine Corps as an infantryman from 1986 until 1990. He then served in the North Carolina Army National Guard and U.S. Army Reserve as a combat medic and civil affairs specialist from 1990 until 2000. He is a graduate of the U.S. Army Judge Advocate General Corps Advance Course and is currently assigned as the Deputy Command Judge Advocate of the 166th Regional Support Group in Fort Buchanan, Puerto Rico.

Roy is married with three children. He is an active supporter of military servicemembers, wounded warriors, veterans, and their families. Roy is very active in the community and is a member of Veterans of Foreign Wars, American Legion, and Kiwanis. 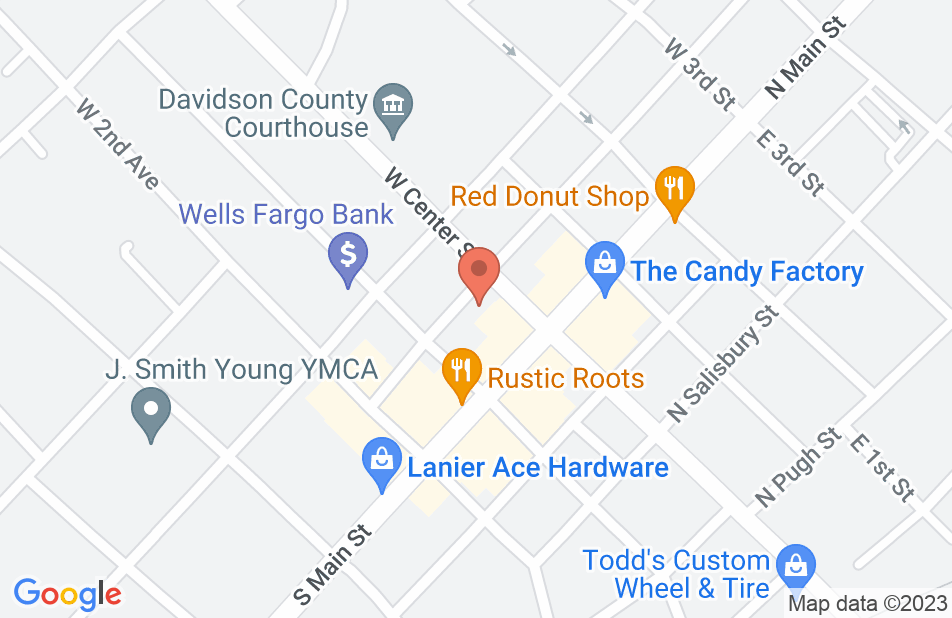 Not yet reviewed
Review Roy McDonald