Attorney Jeremy Browner is an accomplished family lawyer in Hillsborough, NC with nearly two decades of legal experience. He received his J.D. in 2001 from Hofstra University School of Law and opened his own private practice, Browner Law, PLLC, in 2009. Since opening the firm, Jeremy has handled family law and bankruptcy cases throughout North Carolina, has presented numerous legal courses, and has served on several boards and committees. He is admitted to practice law in North Carolina, Maryland, Ohio, and New York. In addition to his legal experience, Jeremy is also a pilot and has been a flight instructor for several years. 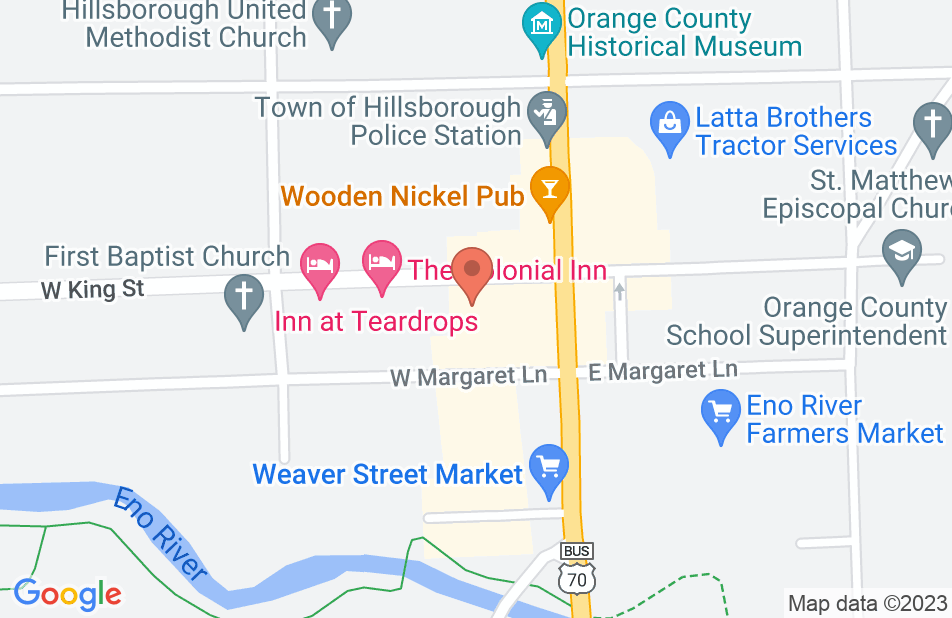 Not yet reviewed
Review Jeremy Browner

Jeremy and I worked together in creating and then representing a small nonprofit corporation. He is well versed in that area and was effective in his representation of he corporation. He understood the needs of the business and its clients and was able to develop the right mission and application going forward. I have also heard his presentations related to aviation law and am confident that he understands that area of law completely. His explanations are clear and concise and he communicates complex issues so that his audience understands them. Highly endorsed!