I am a native of Asheboro and returned home to practice law after my admission to practice in 1976 and was in the firm of Moser, Ogburn and Neely, PA until I was elected to the District Court Bench in 1980,  I served as a Distict Court Judge serving Randolph, Moore and Montgomery Counties until I retired in 2008.  From 1984 until my retirement I was the Chief District Court Judge for the three counties of Judicial District 19B.

After serving as a Emergency Recall Judge for 3 years I re-entered practice with my daughter, Sarah Neely Lanier. 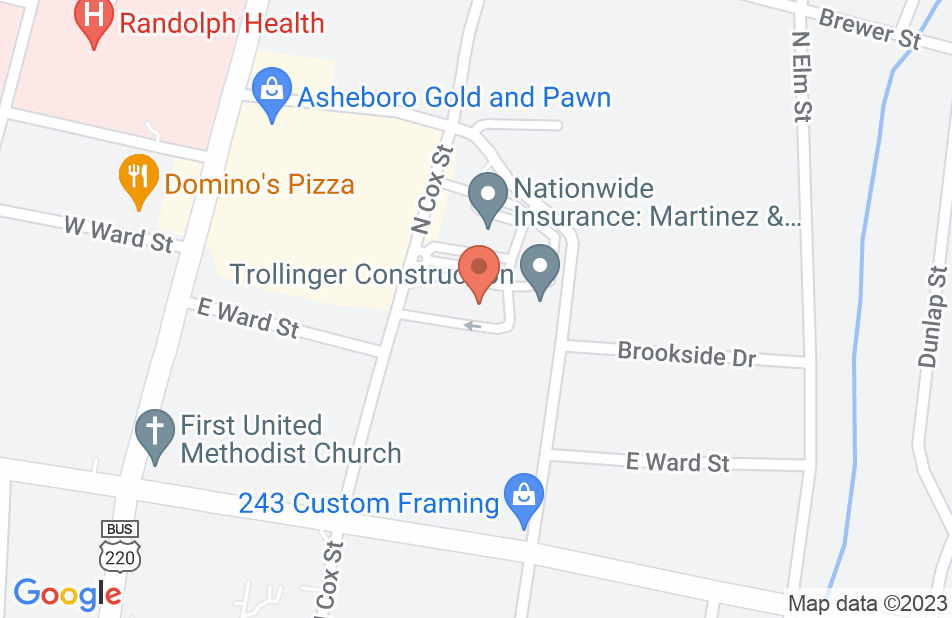 Not yet reviewed
Review William Neely