Ben Adams has practiced law at Calwell Luce diTrapano PLLC (and its predecessor The Calwell Practice) since graduating from law school in 2010. Since that time, Ben has gained a reputation amongst the bench and bar for his fair and effective representation of clients. In fact, Ben is AV-Preeminent Peer Rated by Martindale-Hubbell, which signifies that a large number of his peers rank him at the highest level of professional excellence for his legal knowledge, communication skills, and ethical standards. Ben has also been repeatedly recognized by Super Lawyers as a “Rising Star” in the practice area of Personal Injury litigation.

Ben primarily works in the areas of personal injury, catastrophic injury, and medical negligence, and often represents inmates injured while incarcerated. It is worth noting that given the unique practice make-up of Calwell Luce diTrapano PLLC, Ben has also worked extensively on complex environmental contamination cases, toxic torts, and products liability cases. He is a member of the American Association for Justice and a prior member of the National Academy of Personal Injury Attorneys.

In 2018, Ben was elected to Charleston City Council as an at-large member, where he serves on several committees. He also serves on the West Side Board of Advisors for Charleston Main Streets, an economic and community development non-profit focused on perpetual revitalization of the city's East End and West Side and is a member of the Board of the Charleston Land Reuse Agency. 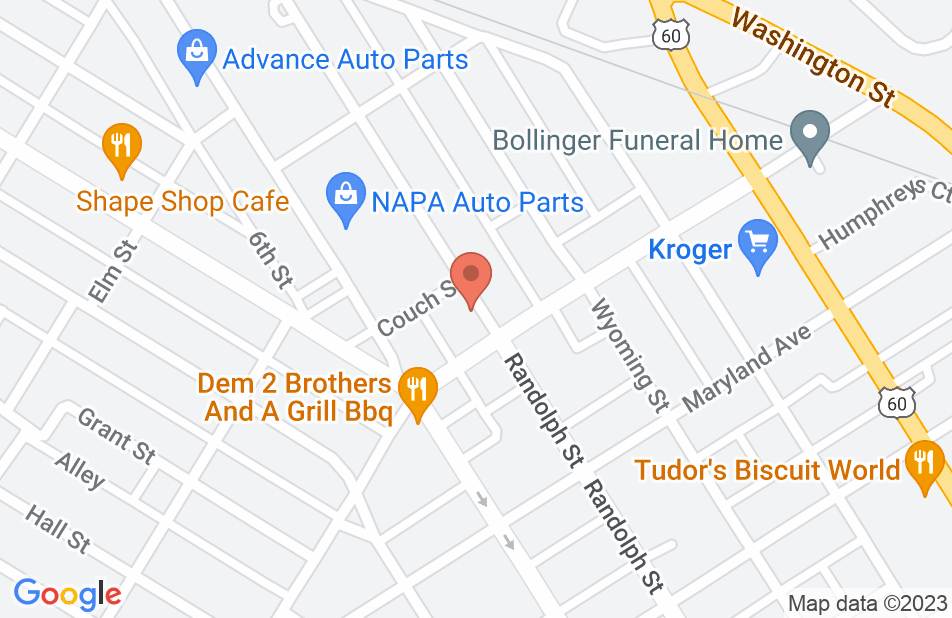 Not yet reviewed
Review Benjamin Adams