Thomas R. Bagby serves as President of Woods Rogers and also as chairman of the Labor and Employment Law Section of Woods Rogers.  A native of Roanoke, Tom joined the Firm in 1995, where he is now a Principal. Prior to joining the Firm, he was a partner in the Washington, D.C. office of a national law firm, where he had practiced since 1986 representing national and international clients in the labor and employment law area. From 1977 to 1981, he was a trial attorney with the U.S. Department of Justice, Civil Rights Division, where he handled numerous pattern and practice employment discrimination cases. He served as a law clerk in the District of Columbia to U.S. District Judge June L. Green for two years before joining the Department of Justice. Tom was admitted to the Virginia Bar in 1975, the District of Columbia Bar in 1976 and the U.S. Supreme Court Bar in 1980. He is an active member of the Roanoke, Washington, D.C., and Virginia State Bars. Tom received his law degree (1975) and B.A. degree (Phi Beta Kappa, 1972) from the University of Virginia. 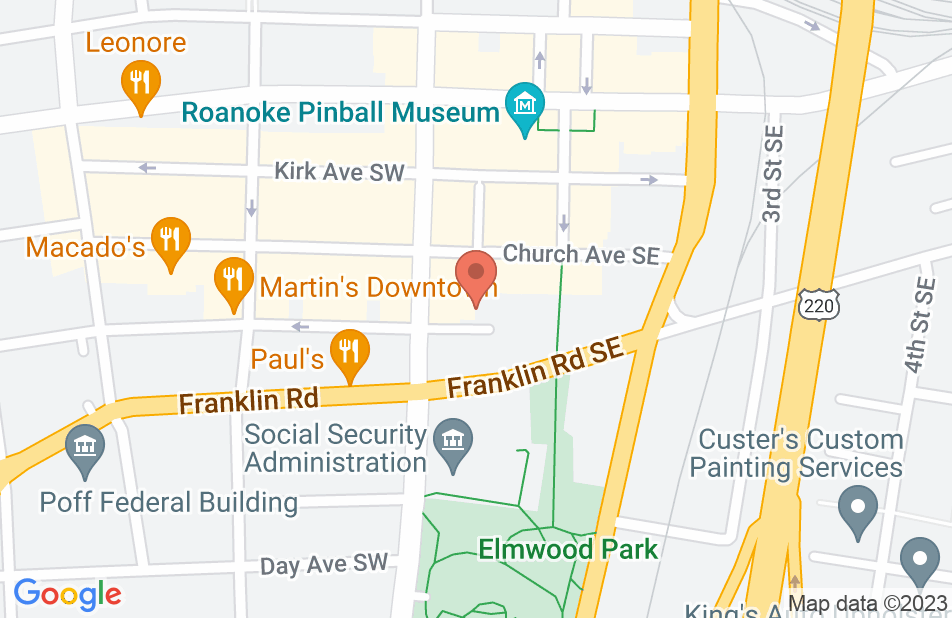 Not yet reviewed
Review Thomas Bagby