I am an experienced and dedicated attorney with eighteen years of experience practicing law in Virginia and West Virginia. Skilled in SSA Disability Law, Long Term Disability and Civil Litigation. Committed to providing excellent representation to clients and serving in the local community. 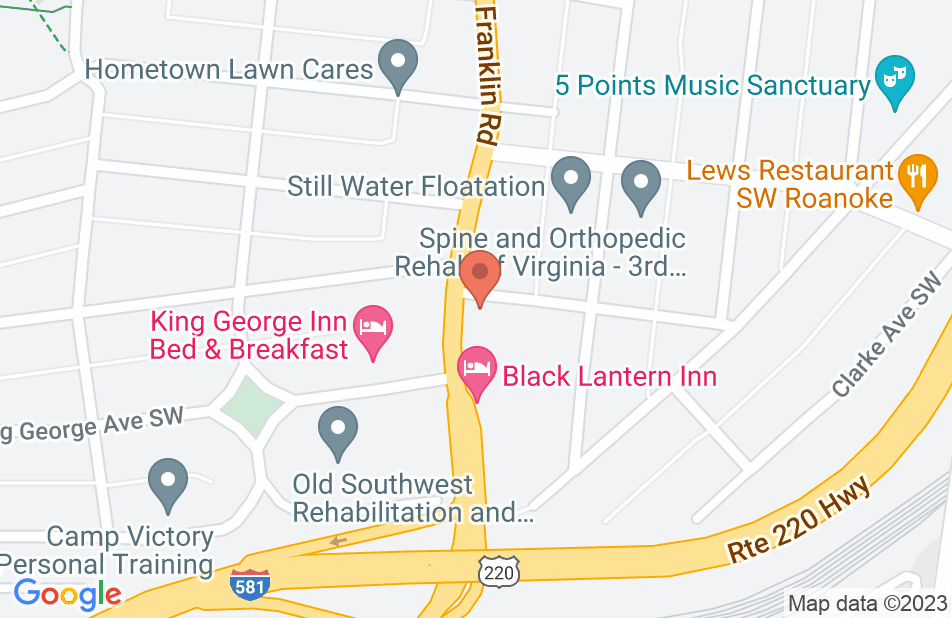 If it hadn't been for attorney David Bary, I would have lost my two most valuable possessions, my rescued Shih Tzu babies Gracie and Nessa. Due to a terrible life outdoors in all weather, these babies were rescued by a Carter county Tennessee Animal Shelter. I went through all legal channels to adopt them through a Virginia rescue. A year and a half later I was summoned to court by the original owner who had been incarcerated for drugs and embezzlement. With Mr. Bary by my side, we faced a biased judge, a convicted felon, and the mayor of the Tennessee county who was acting as advisor to the original owner. Mr. Bary spent hours upon hours contacting numerous people who were familiar with what had happened to the dogs before and after their rescue. He knew what we needed in order to prove the legality of their rescue and adoption. One of the things that impressed me most about Mr. Bary was the fact that he kept me informed every step of the way. This case became highly publicized on the local Virginia/Tennessee news media, and in the newspapers. On our court date, the court room was filled with residents from Carter County. Due to the large number of witnesses Mr. Bary found who wanted to help us, the case lasted the entire day. Mr. Bary, without hesitation stood strong and did a magnificent job of presenting my case before the court. Needless to say, we won! I have my two Shih Tzu babies who now live in the comfort of my home year around. I would strongly recommend Mr. David Bary to anyone and everyone. He is honest and trustworthy. When he takes your case, rest assured he will do everything he can to represent you in a fair and legal manner. He is very thorough in his case preparation, and he really does care about his clients.
This review is from a person who hired this attorney.
Hired attorney

Mr. Bary is a skilled lawyer in the area of Social Security Disability. He understands what it takes to successfully develop and present claims before the Social Security Administration at all levels.