I served in the United States Army from 1966-1969, leaving active duty as a 1st Lt., Infantry.  I then worked as an Assistant Field Director for the American Red Cross in Vietnam providing counseling and assistance to servicemen until 1971.  I graduated from the George Washington University in 1973 with a B.A. in Political Science.  I then entered law school at the George Mason University School of Law where I graduated cum laude in 1976.  My first position was as an attorney in the General Counsel's office of the Federal Maritaime Commission involving the regulation of U.S. and foreign flag ocean carriers in U.S. commerce.  In 1984 I opened a general trial practice in Virginia Beach, Virginia.  I am a memer of the Southern Poverty Law Center, the American Civil Liberties Union, the Supreme Court of the United States, the Federal Court of Claims, the Federal Circuit Court of Appeals, and the Fourth Circuit Court of Appeals.  My interests are in sports, principally tennis, running and bicycling and swimming.  I have three young grandsons who also keep me physically active. 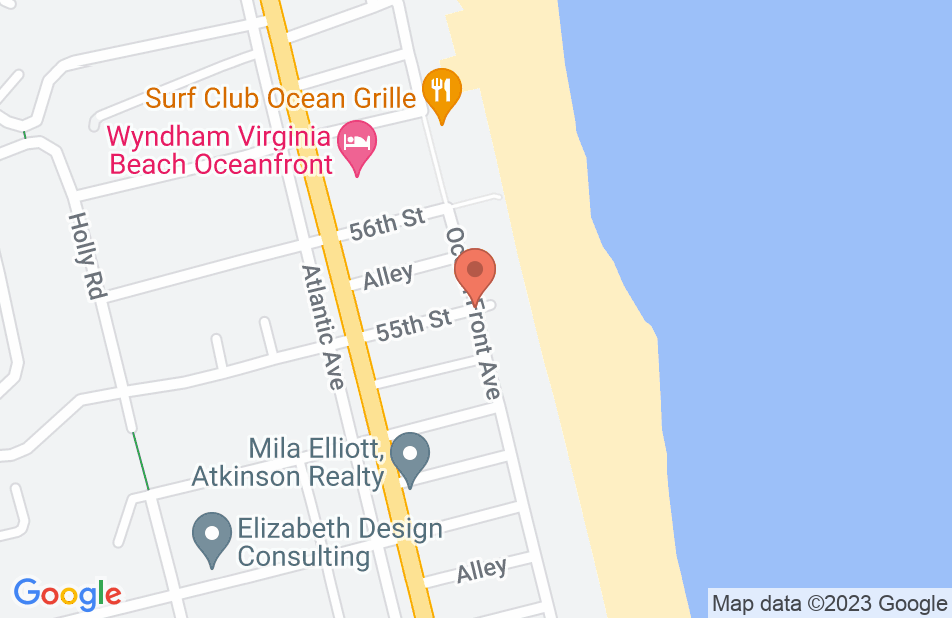 Not yet reviewed
Review Jack Ferrebee

Jack Ferrebee is an extremely bright attorney. He has over 40 years of experience as a trial attorney and can handle anything that comes his way. Jack is a very passionate advocate for his clients. I am proud to have him as a member of our team at the Hofheimer Family Law Firm.