A tireless advocate, Jason has built a distinguished career representing personal injury victims for more than 20 years. As a founding member of the firm's Medical Malpractice division, Jason has been instrumental in its success both in and out of the courtroom. Jason's keen interest in complex medical and technical issues and his natural instincts as a trial lawyer have enabled him to achieve numerous record-setting jury verdicts and settlements on behalf of his clients.

In 2017, Jason was honored with induction to the exclusive International Academy of Trial Lawyers, a fellowship of elite trial lawyers representing both sides of the Bar, where he was recognized for his standards of integrity, honor, and courtesy in the legal profession.

Jason has been named Best Lawyers' 2018 Richmond Personal Injury Litigation - Plaintiffs "Lawyer of the Year." This honor is particularly significant as only one attorney from each practice area and metropolitan area can be named “Lawyer of the Year.” This designation reflects the high level of respect he has earned among leading attorneys in Virginia for his ability, professionalism, and integrity.

In 2016, Jason and partner Chris Guedri obtained a $42 million settlement for three men who were seriously burned and the family of one man who was killed as a result of a workplace explosion. This recovery was the largest personal injury settlement in Virginia during 2016. In 2014, Jason obtained a $22 million settlement on behalf of a boy who suffered paralysis and brain injuries in a crash with a dump truck. This recovery is the largest personal injury settlement in Virginia history involving a vehicular accident according to Virginia Lawyers Weekly.

A former law review Executive Editor, Jason is a skilled and persuasive writer. He has authored numerous appellate briefs on behalf of his clients in both state and federal courts, including the Supreme Court of the United States. In addition, Jason has successfully argued before the Virginia Supreme Court and the Fourth Circuit Court of Appeals.

Jason has an "AV" rating (the highest available) from the Martindale-Hubbell attorney listing service and was selected as one of Virginia's Super Lawyers (Top 5% of Virginia Attorneys). He is Board Certified as both a Civil Trial Advocate and a Civil Pretrial Practice Advocate by the National Board of Trial Advocacy. Jason is particularly proud to be among the six attorneys at Allen & Allen to be named to Best Lawyers in America, a publication considered by many to be the preeminent guide to legal excellence in the United States. 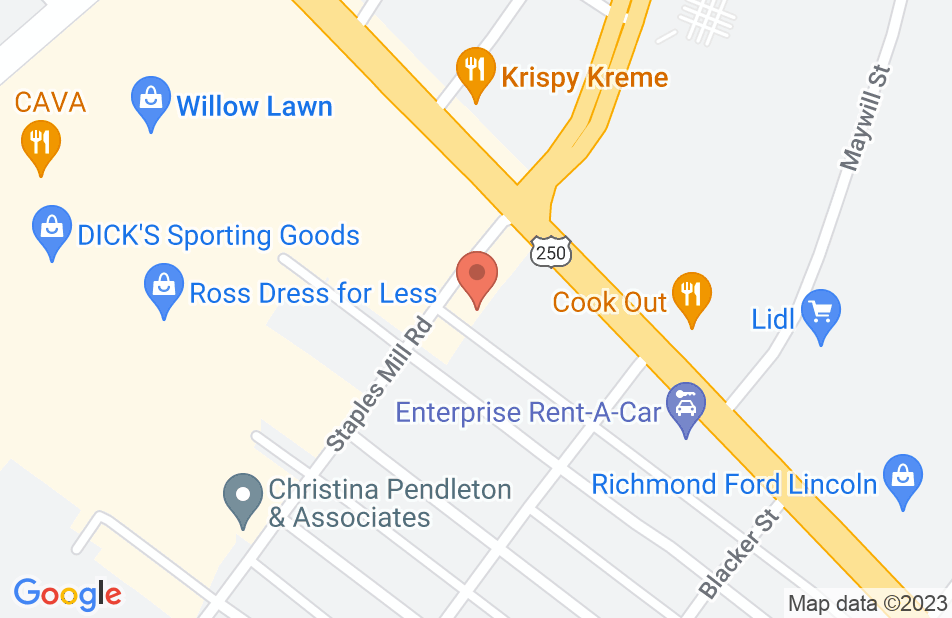 Not yet reviewed
Review Jason Konvicka

I endorse this lawyer. I consider him to be among the best Medical Malpractice attorneys in VA.