Matt began his legal career as a legal services specialist in the U.S. Marine Corps in 1998, then as an attorney in Fredericksburg in 2007. He is the founding partner of Kurylo & Gold. In addition to providing assistance to clients, Matt serves as managing partner of the firm.

Matt received his B.S. from Campbell University and his J.D. from the University of Richmond School of Law. He grew up in Dumfries, Virginia and spent all of his childhood in the Dumfries/Woodbridge area. During his tour with the Marines, Matt worked with the Office of the Staff Judge Advocate in Camp Lejeune, North Carolina and Quantico, Virginia.

Matt’s primary focus is on family law (divorce, military divorce, custody, support, property division), but he also helps clients with wills, powers of attorney, and business and nonprofit formation (including incorporating and setting up limited liability companies or LLCs).

Locally, Matt is active with Friends of the Rappahannock and the Fredericksburg Area Chamber of Commerce. 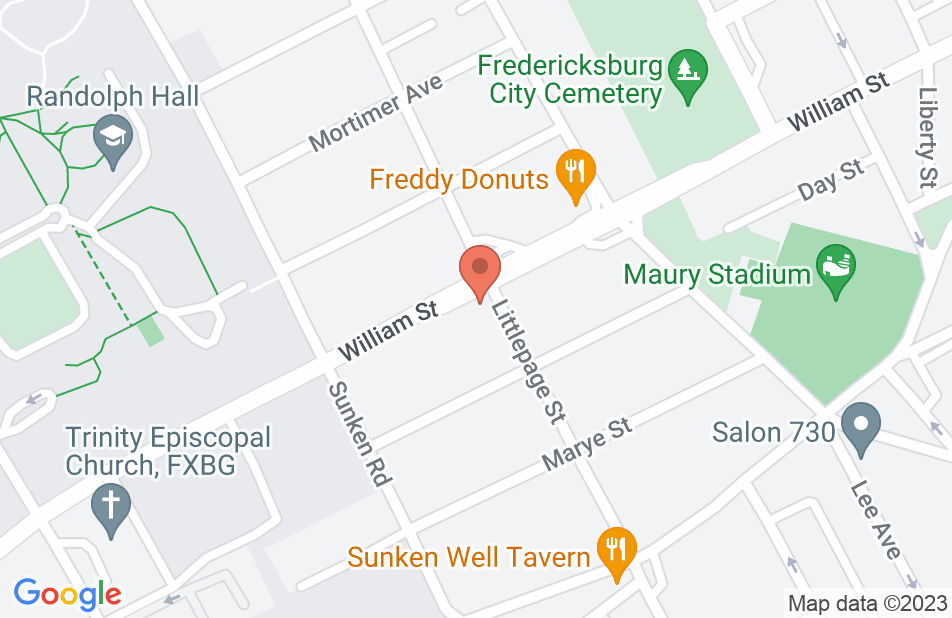 Not yet reviewed
Review Matthew Kurylo

Mr. Kurylo is a serious, competent, and thoughtful lawyer when it comes to family law matters. As a former Marine, Mr. Kurylo also understands the complexities that military cases have. I endorse this lawyer.

When it comes to litigating or negotiating the terms of a military divorce, Matt is the attorney that other lawyers turn to for advice. In working with Matt over the years, I can attest to Matt's expertise in this area for representing both the Servicemember and the Servicemember's spouse. Having extensive experience on both sides means that he is able to bring a comprehensive and competent approach to any military divorce. I wholeheartedly endorse this lawyer.