Mr. Montero is active in the area of Hispanic and Spanish language media in the U.S. and Latin America.  He is on the Board of Directors of the Independent Spanish Broadcasters Association (ISBA), which he co-founded, the Minority Media and Telecommunications Council as well as the National Association of Minority Media Executives.  He also helped form the American Hispanic Owned Radio Association (AHORA) and has represented the Hispanic Radio Association and the Puerto Rico Radio Broadcasters Association. He has served as a member of the Advisory Board for the Radio Ink Hispanic Radio Conference.

He has served on the Diversity Advisory Board of the American Association of Advertising Agencies and has served on the board of the Capital Telecommunications Professionals and the National Association of Hispanics in Telecommunications and Information Technology.  He was also Co-Chair of the Technology Committee of the International Webcasting Association.  Every year he assists the National Telecommunications and Information Administration of the Department of Commerce prepare its analysis of Hispanic broadcasters.  He has received the Puerto Rico Broadcaster’s award for “service to the Puerto Rico radio industry” and has been recognized by the Chairman of the FCC for “dedication to bridging the digital divide”.  In 2007, he was named to the list of “Top Washington DC Lawyers” by SuperLawyers.com and in 2008 he was named to the Minority Media and Telecommunications Council’s Hall of Fame.

Mr. Montero is a native of Brooklyn, New York.  Mr. Montero received his J.D. from the George Washington University Law School, where he served on the George Washington University Law Review.  He received his B.A. degree from the University of Michigan.  He is admitted to practice law in the District of Columbia, New York, and Virginia.  He is a former Co-Chair of the Federal Communications Bar Association’s Professional Responsibility and Transactional Practice Committees and a member of the National Hispanic Bar Association.  Mr. Montero frequently writes on communications law issues for industry trade publications, particularly in the area of radio station finance and business.  Mr. Montero is also fluent in Spanish. 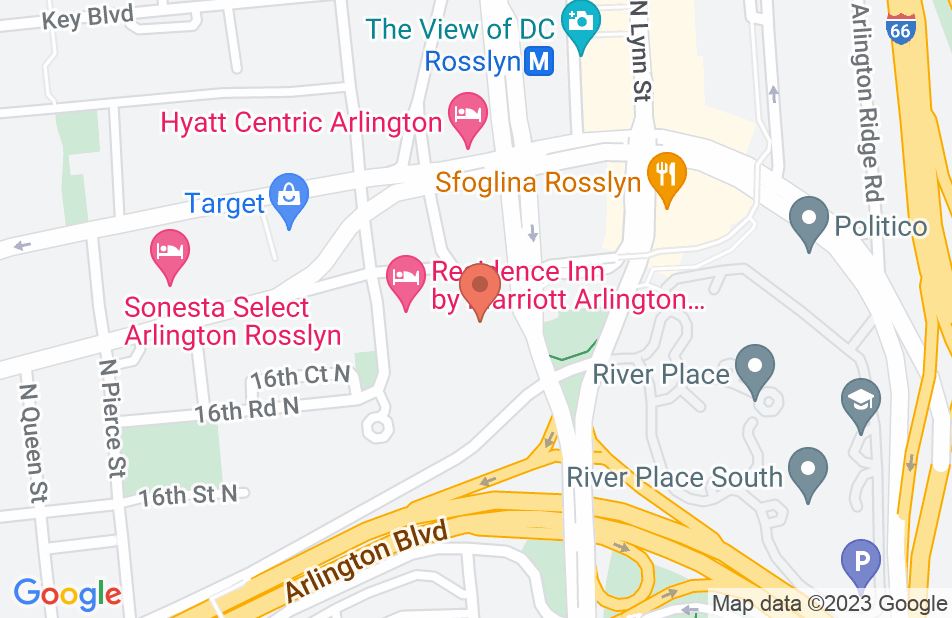 Not yet reviewed
Review Francisco Montero

Daniel Kirkpatrick, Communications and media Attorney on Aug 4, 2016
Relationship: Worked together on matter