Thanks for checking out my Avvo profile. When you call me, the first thing I will do is put your mind at ease. Legal problems are scary problems, but they don't have to be.  I have been a foster parent, a hospice volunteer and I enlisted in the military immediately following high school to put myself through college. Those experiences have instilled in me a can do, gotta do attitude that is essential for any great attorney.  I promise you that, working together, there is no problem we can't solve.  Give me a call.  I would love to talk to you. 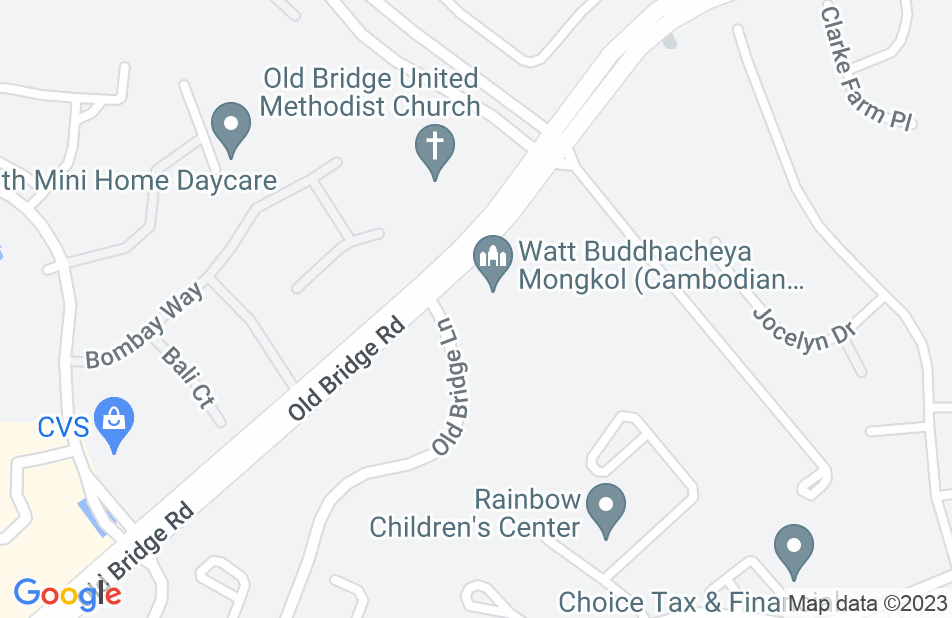 Couldn't have done it without Petula!

Finished the basement of an investment property in Dumfries without getting permits. The town of Dumfries came in and gave a big fine. I went and got permits and brought everything to code for the basement. Did everything I was supposed to do but the hillbillies in Dumfries were so upset I didn't get permits to begin with they just would not approve the basement no matter what. I had to deal with 3 of those clowns. James, the maintenance inspector, was the worst of the bunch. He was only on the job for one month and clearly did not know what he was doing. He wanted me to change out a 220v wire that powered the stove because it was the color orange and he thought it was an extension cord. James also thought that you need to get permits for installing ceiling fans and made me revise my permit. He also told me that if he sees anyone in the basement, he will "bring out the dogs" and he tried to strong arm me by leveraging "his govt attorney that works for free." Lauren, the zoning inspector, took it personally that there was a wet bar in the basement and used profane language and an aggressive tone to express her thoughts. She told me they don't follow county code for wet bars. When I asked what code she uses, she said the code is "in her head and she will tell me what it is." Totally unprofessional. Obviously, I needed help dealing with these dopes from booneyville so I decided to hire Petula. She swooped in and saved the day. The Dumfries town hillbillies knew they couldn't get away with harassing me once I hired an attorney. Petula was organized, smart, and resourceful. The matter was taken care of swiftly and the basement approved. She was worth every penny.
This review is from a person who hired this attorney.
Hired attorney