“Randy”, as his colleagues and clients refer to him, is a graduate of Salisbury State University where he earned his Bachelor of Arts Degree in Economics. Prior to attending Widener Law School, where he earned is Juris Doctorate degree, he owned and operated his own business and worked in the banking industry.  He joined the firm of Clara E. Campbell, LLC after having practiced as a sole practitioner for a number of years.  After working closely with Ms. Campbell for over seven (7) years, he took over as owner of Ms. Campbell’s practice when she was appointed as a Judge of the District Court of Maryland for Cecil County in August of 2016.  Randy is originally from Perryville, Maryland and has close ties to the community where he serves on several boards.  Randy approaches each of his cases with the same drive and motivation needed to bring a case to a resolution whether by agreement or through litigation.  Whether he is representing his clients in a divorce or custody matter, defending them against criminal charges, seeking compensation for his client in a personal injury matter, or helping them with business legal matters, he has the experience and knowledge that assures his clients that he has their best interest at heart. 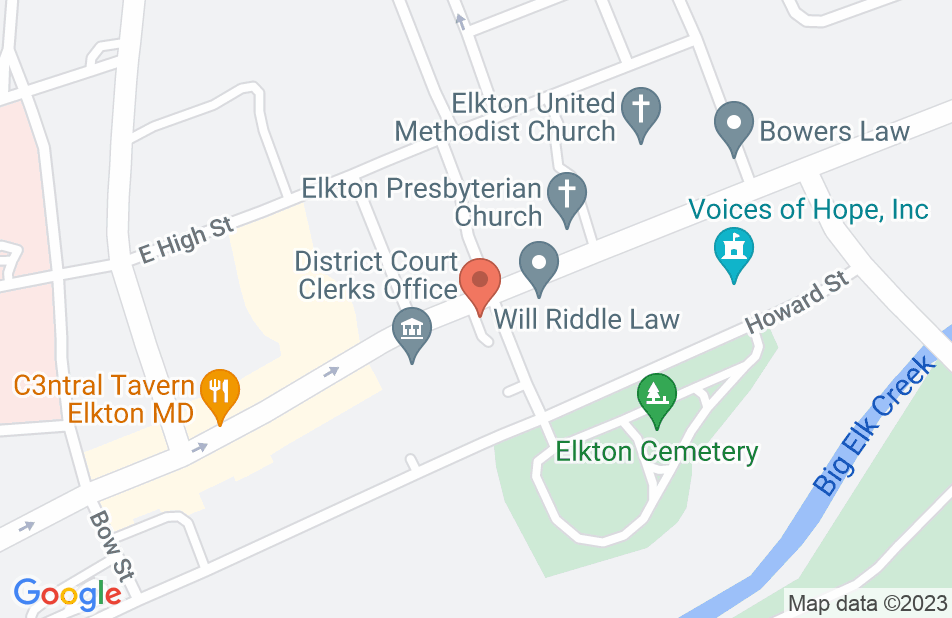 License
We have not found any instances of professional misconduct for this lawyer.
Avvo Contributions
Associations

Not yet reviewed
Review Victor Jackson