During her career, Ms. Teahan has been a scholarship recipient to the National Criminal Defense College at Mercer Law School in Macon, Georgia, and a grant recipient from the United States Bureau of Justice Assistance, enabling her to attend the Capital Defense Clearinghouse at the Washington and Lee University School of Law.  In 2011, she was certified as a mediator by Community Mediation Maryland and served on the Board of Directors of Frederick County Conflict Resolution Center (formerly CALM).

Ms. Teahan holds memberships in the Frederick County Bar Association and the Maryland State Bar Association.  She is a member of the Committee on Laws and the Criminal Law and Practice Section Council, where she was Chair of the Legislative Subcommittee in 2015.  She is also a Fellow of the Maryland Bar Foundation. 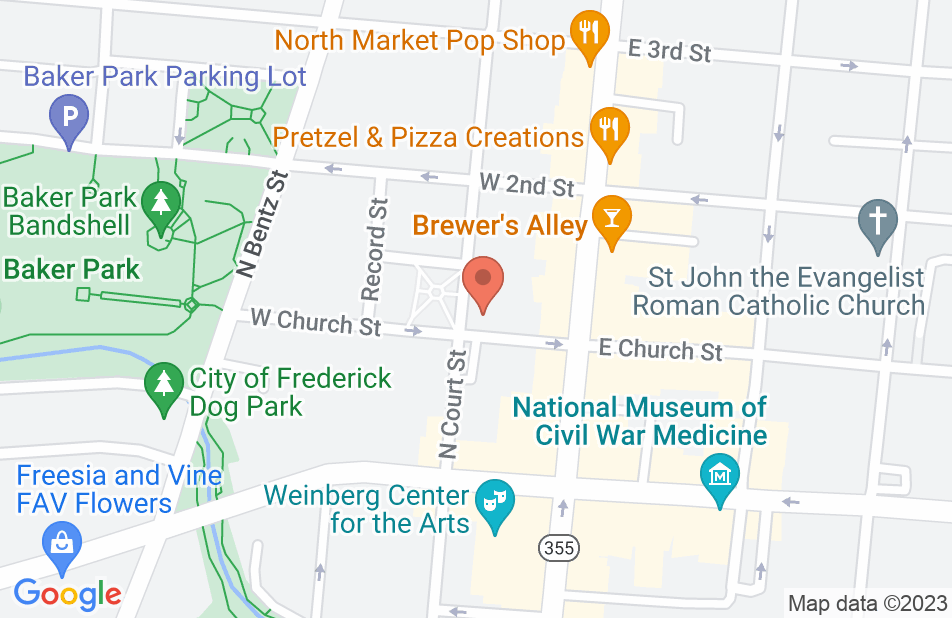 Not yet reviewed
Review Margaret Teahan