During law school, Mr. Janet interned at the Maryland Attorney General’s Office in the Civil Litigation Division and served as a judicial intern for Judge Robert McDonald of the Maryland Court of Appeals.

Prior to entering law school, Mr. Janet attended Northwestern University, where he majored in Religious Studies and graduated with departmental honors. He is also an honors graduate of the Gilman School in Baltimore.

Mr. Janet is licensed to practice law in Maryland and Minnesota. 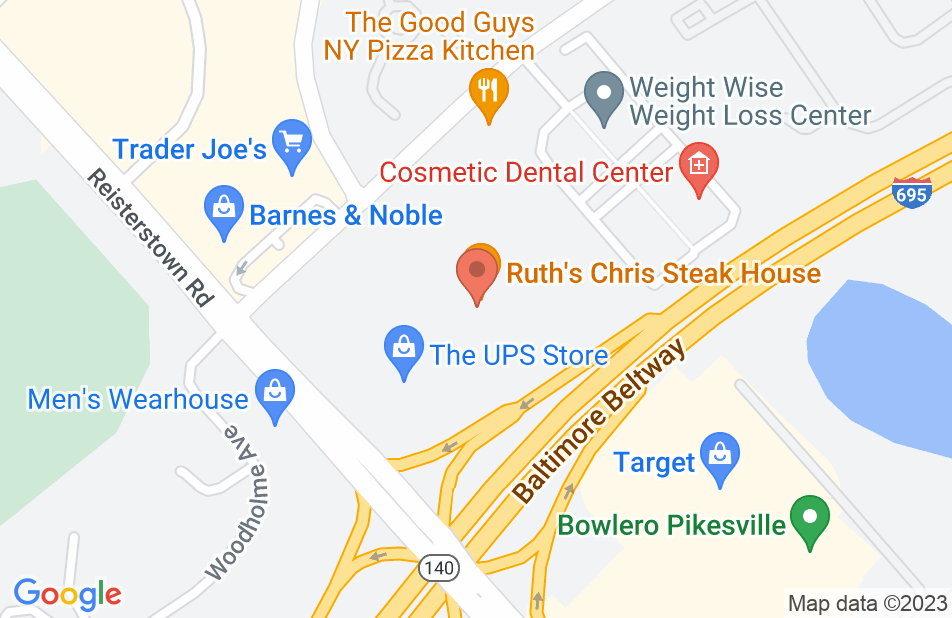 Not yet reviewed
Review Adam Janet