In 1971, Richard V. Falcon began his now 41-year professional association with Judge Billy Murphy as an attorney in the private practice of law at Murphy, Falcon & Murphy. In the years since, the two have become true legal partners and have been closely involved in every significant civil case Murphy, Falcon & Murphy has handled since the firm’s inception, both locally in Baltimore and nationally. Renowned for his exceptional analytical ability and superb writing both at trial and on appeal, Mr. Falcon has been a key architect of many of the firm's most significant cases.

Mr. Falcon helps lead the structuring for the legal strategy Murphy, Falcon & Murphy pursues in each case. Though the process is ultimately a collaborative one among the firm’s attorneys, Mr. Falcon enjoys the rigors of crafting the layout of a case and stresses the importance of designing your own battle, not just fighting the one presented.

His diligence and strategy have also produced stunning victories for corporate clients including Microsoft, Ernst & Young and First Union Bank. More recently, Mr. Falcon worked with the Murphy, Falcon & Murphy team to win a settlement of $34.33 million for 20 workers in a Ruth Chris’ Steakhouse who had been the victims of carbon monoxide poisoning as a result of negligent hotel management in the Baltimore area. 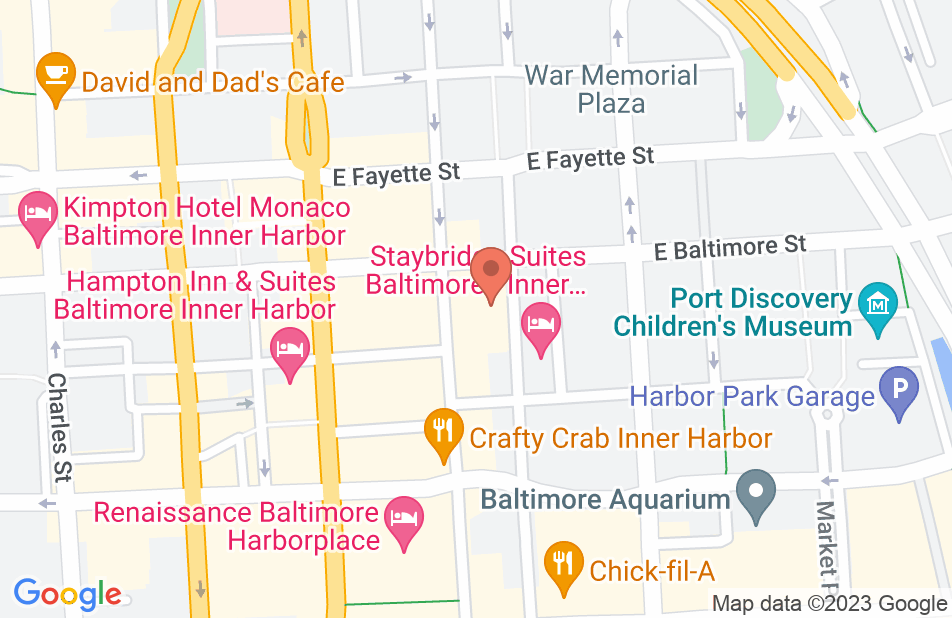 Not yet reviewed
Review Richard Falcon