Fighting For Patients’ Rights Since 1984. Call

Jonathan Schochor is a graduate of the Pennsylvania State University, and the American University School of Law, where he was Associate Editor-In-Chief of the Law Review. He has served as a Board Member, Secretary, Vice-President, and President of the Maryland Trial Lawyers Association, and has further served as the Maryland State Delegate and Governor of the Association of Trial Lawyers of America.

Mr. Schochor has been requested to teach and lecture both nationally and locally by institutions such as the Johns Hopkins Hospital, and the Johns Hopkins School of Medicine. Additionally, he has been a guest expert on a variety of radio and television programs, speaking on issues involving the law, medicine and tort reform.

Over his career, Mr. Schochor has been recognized by many legal organizations including: The Association of Trial Lawyers of America's Top 100 Lawyers™; Maryland Super Lawyers™; Bar Register of Pre-Eminent Lawyers™; Best Lawyers in America™; and Baltimore and Washington D.C.'s Best Lawyers™. Additionally, he has achieved the highest rating possible by Martindale-Hubbell™—a rating which recognizes the highest level of both legal ability and ethical standards, and has been selected as one of America's Most Honored Professionals™, an accomplishment realized by the top five percent of American professionals. His firm has also been recognized by U.S. News and World Report and Newsweek. Most recently, Mr. Schochor was named one of the Top 100 Litigation Lawyers in the State of Maryland by the American Society of Legal Advocates.

Mr. Schochor is a first generation American who credits a great deal of his success to the education he received at the Pennsylvania State University, where he met his wife, Joan. He has remained active at the University and serves on the Development Council for the College of Liberal Arts. Additionally, he and his wife have endowed two scholarships at the University—one for undergraduate students, and one for graduate students in the Liberal Arts. In 2006, Mr. Schochor was honored to receive the Outstanding Liberal Arts Alumni Award from the Pennsylvania State University.

A devoted husband and father of two grown children, he lives with his wife in Lutherville, Maryland. 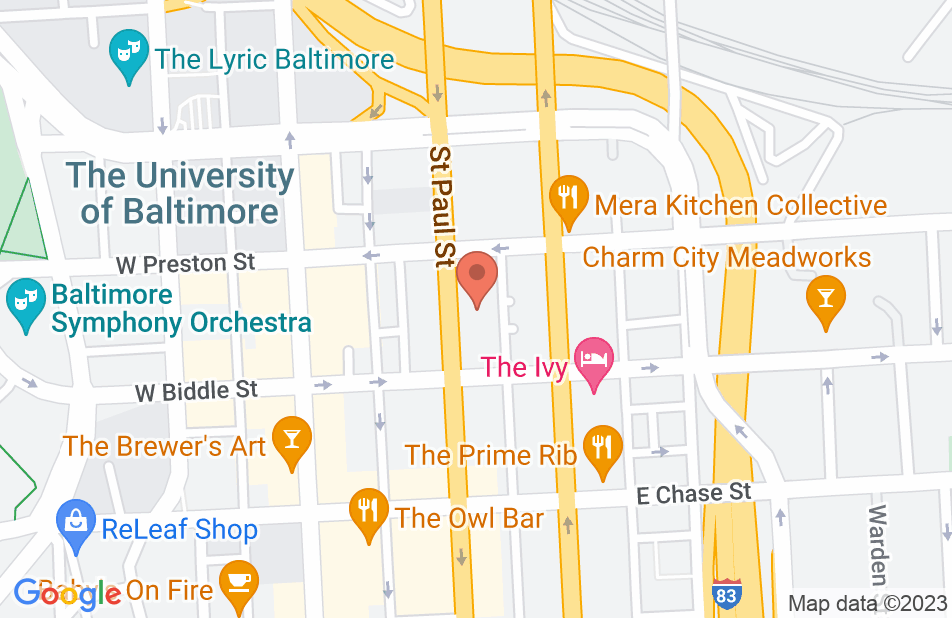 Not yet reviewed
Review Jonathan Schochor