Before joining Bekman, Marder & Adkins, Ryan S. Perlin spent more than five years as an attorney at Anderson, Coe & King, a leading Baltimore defense firm, representing health care providers and hospitals in medical malpractice cases and local and national clients in defense of tort claims. Mr. Perlin now uses the insight he gained as a defense lawyer to advocate for clients injured in medical, automobile, and personal injury matters, and to use the civil justice system to provide relief to victims of negligence.

Mr. Perlin graduated with honor from the University of Maryland School Of Law where he competed on the National Trial Team and was elected Vice-President of the Moot Court Board. Upon graduation, Mr. Perlin was honored by the law school faculty with membership in the Order of the Barristers, a selective national organization which honors excellence in oral and written advocacy. Following law school, Mr. Perlin clerked on the Circuit Court for Baltimore City for the Honorable Stuart R. Berger, now a judge on Maryland's Court of Special Appeals.

Since then, Mr. Perlin has handled cases in federal and state courts throughout Maryland and is admitted to practice in both Maryland and D.C. courts. He is a member of the Maryland Association for Justice and was formerly a contributing blogger to the Generation J.D. lawyer's web blog, run by Maryland's leading legal newspaper, The Daily Record, where he offered his insights and opinions regarding issues facing young lawyers. 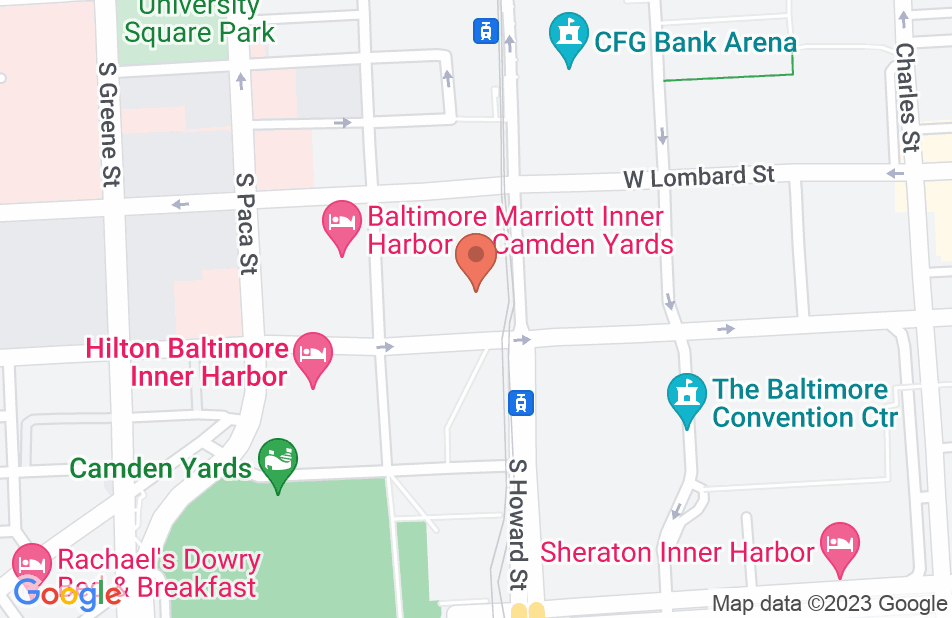 Ryan was fantastic to work with. He clearly explained each step in the process and really helped us comprehend the options and possibilities of various courses of action. He coached us well and clearly has valuable experience with cases like ours.
This review is from a person who hired this attorney.
Hired attorney

Mr. Perlin successfully negotiated two separate personal injury claims related to the same accident for me. Ryan was professional in his communication, kept me informed through the entire process, and set honest expectations for results. In the end Mr. Perlin's ability to negotiate on my behalf exceeded what he had originally prepared me for. Ryan listened to my concerns, took the time to understand my point of view and situation, and acted sincerely in my best interest at all times.
This review is from a person who hired this attorney.
Hired attorney
See all reviews

I have known Ryan since law school and he is a fantastic litigator. We have worked together on several matters and have always been supremely impressed with his thoughtfulness and skill.