Joseph first began his legal work experience as an intern for the Honorable John A. Conte J.S.C. (Retired) in the Bergen County Superior Court located in Hackensack, New Jersey. While under the tutelage of Judge Conte, Joseph gained experience in cases involving the New Jersey Division of Youth and Family Services, which included matters of child abuse and neglect, termination of parental rights, and restraining orders.

After law school, Joseph remained in the Bergen County Superior Court and served as law clerk to the Honorable Lisa A. Firko, J.S.C. in the Superior Court’s Family Division. During the term of his clerkship, Joseph served as mediator for small claim civil matters and interacted with Judges, attorneys, and pro se litigants in all areas of Family law, including divorce, prenuptial agreements, custody, child support, spousal support, adoption, and domestic violence.

Upon completion of his clerkship, Joseph joined private practice. There Joseph continued to hone his skills in the practice of family law, but also assisted the Municipal Prosecutor for the Borough of Norwood, New Jersey in matters of DUI, traffic, and minor drug offenses.

In 2013, Joseph married his wife, Afton, and relocated back to his home state of Maryland. After being admitted to the Maryland Bar, he formed The Law Office of Joseph R. Kreush, LLC where he serves clients in Harford and Cecil County. 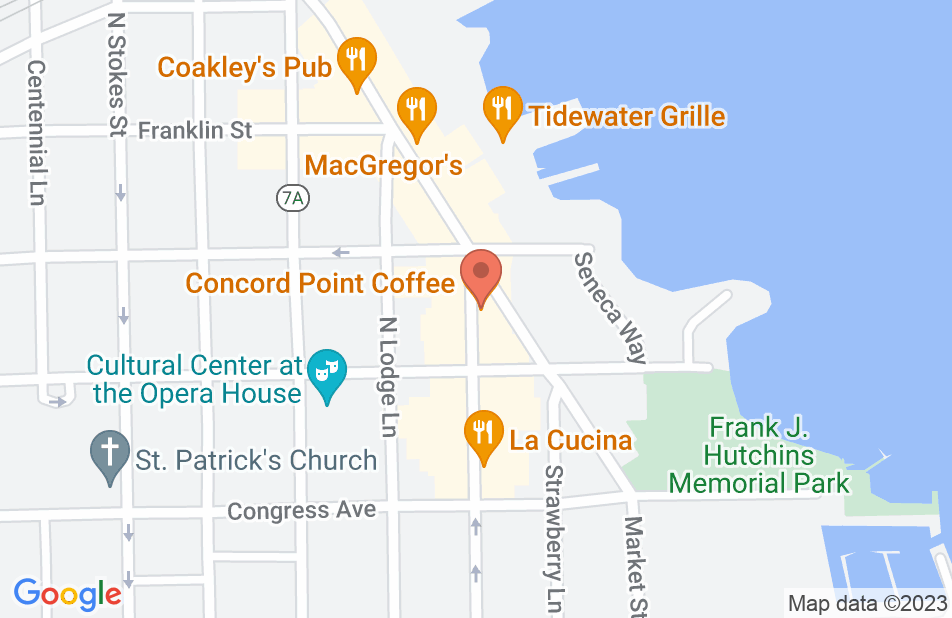 Very accommodating and understanding of the situation you are in. Really looks out for your benefit. Fair person. And humble. Easy to relate.

I can not say enough about Mr. Kreush! I have had such a wonderful, positive experience! 6 years ago, I found myself in need of legal services due to a divorce. I was turned down by several lawyers, and was ultimately represented through Legal Aid. It was a very bad experience. I was very naive, and trusted the lawyer completely. I was made to feel stupid, and as a complete bother. This experience left a very bad taste in my mouth as far as lawyers in general. Unfortunately, I found myself in need of legal services once again. I was terrified at the thought. Prior to this, I had been given a business card for Mr. Kreush by a customer of mine. I decided to contact him, and prayed for a good experience. I was a wreck when I entered his office. As I explained my situation, I began crying. Mr. Kreush was so kind. He listened, without judgement, and offered me a tissue. He calmed me down, and assured me that he would do everything he possibly could to help me. I had to trust him, although I was scared. Mr. Kreush gained my trust, and completely changed my opinion of lawyers, and the legal system in general. He has been professional, informative, helpful, honest and kind. The honesty and trust factor has been especially important to me. I will absolutely, and highly recommend Mr. Kreush to anyone, and everyone, in need of legal services! I am so grateful to have had the opportunity to work with him!

Do not be alarmed by this attorney's boyish good looks, he is as smart and ferocious in the Courtroom as they come. Joe has the knowledge, skills, and determination to help you resolve and/or win your case. I have known Joe for many years now and he is the guy that most attorneys turn to for advice on the subjects of criminal, family, and trusts and estates matters. Put your faith in Joe and you will not be disappointed. I whole-heartedly endorse Joe as the attorney that clients retain to win.