Your family. Your business. Your life. Call for a consultation.

Thomas B. Stahl is one of the founding partners of Spencer & Stahl, P.C. He is licensed to practice in Maryland, the District of Columbia, and the U.S. District Court for the District of Maryland.

Prior to the formation of the firm, he was an associate with Silverstein & Ostovitz, LLC from 2009 to 2015, where his work involved domestic matters, including, divorce, custody, and child support. He also worked on guardianship matters.

Tom was the Judicial Law Clerk to the Honorable Timothy J. McCrone of the Circuit Court for Howard County from 2008 until 2009. While serving as Judge McCrone’s law clerk, Tom assisted the Honorable Dennis M. Sweeney (Retired) as a law clerk during Judge Sweeney’s special assignment to the trial of former Baltimore Mayor Sheila Dixon.

Tom graduated from the University of Baltimore School of Law in 2008. While in law school:

Tom was an Adjunct Professor of Law at the University of Baltimore School of Law and Co-Coach of the American Bar Association’s National Appellate Advocacy Competition Moot Court Team from 2008 to 2014. He was also a member of the James Macgill American Inn of Court from 2010 to 2013. He completed the Advanced Program at the 2012 Institute for Family Law Associates sponsored by the American Academy of Matrimonial Lawyers. 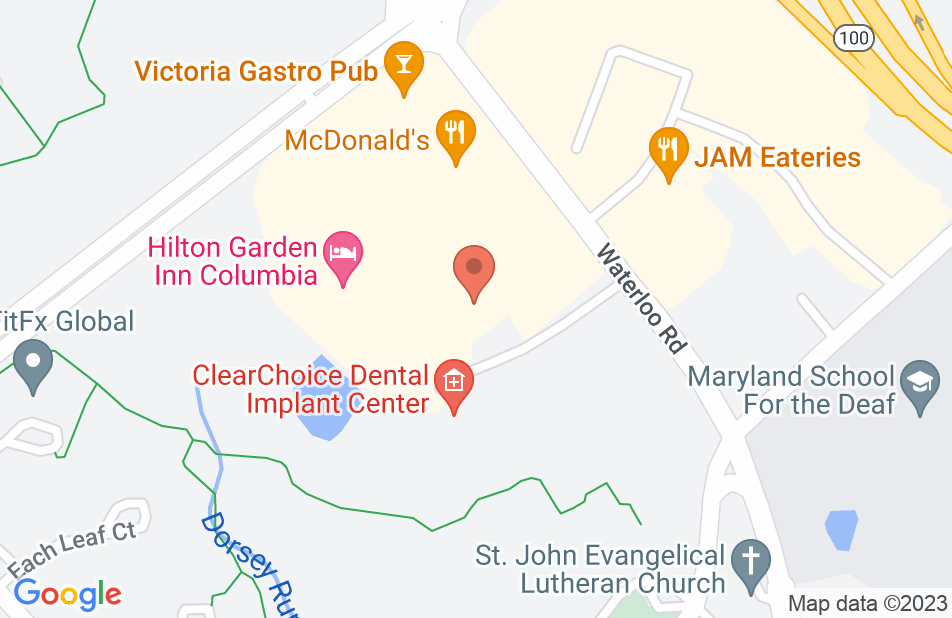 excellent attorney with background in family divorce and custody

If you are looking for an attorney who can help you through an ugly divorce case involving custody battle Tom Stahl is the man for you. Tom has a strong background in litigation, and he is also very knowledgeable, caring, and spends endless hours on my case to my satisfaction. Tom always made me feel protected and assuring that things would be ok even when it felt things were at the bottom for me. I have Tom to thank for bringing justice to my custody battle. I would highly recommend Tom for your divorce family case
This review is from a person who hired this attorney.
Hired attorney

My lawyer made every step of the process very clear. He listened to my wishes. He brought to all events a tenacity that made me know that he had my best interest in mind and would not let anyone take advantage of me. A divorce and custody case is difficult for all parties and the way he showed respect to my ex and concern for our children was honorable. I pray I never need a lawyer again but if I do it will be Tom Stahl!
This review is from a person who hired this attorney.
Hired attorney

We have used Tom for both our business, family and personal law needs. He has been articulate, detailed and caring in every step of the way. They have done everything to make sure we felt comfortable and knowledgeable as we made decisions. I recommend him to all my contacts and know that we are always in good hands with him and his team!
This review is from a person who hired this attorney.
Hired attorney

Stay away from this practice

This practice was hired in a family law matter. They made everything complicated and confused even the other professionals involved. They are confrontational and do not look to explore all avenues for resolving the situation, only what is easiest for them. I would never hire them again.
This review is from a person who hired this attorney.
Hired attorney

I endorse this lawyer. Tom is a highly skilled lawyer who is very intelligent and hard working. He will do an excellent job for you.