Mr. McHale served as the first deputy administrator of the U.S. Transportation Security Administration (TSA) from the time of its creation in 2002 until August 2004.  He played a key role in the federalization of aviation security after the September 11 attacks, which required the largest mobilization of a civilian government agency since World War II, hiring, training, equipping, and deploying over 60,000 employees to over 450 locations in less than a year.

Mr. McHale also worked extensively with the White House and senior Administration officials, Congress, and stakeholders to enhance security in all modes of transportation.   In 2003, he helped merge TSA into the new Department of Homeland Security (DHS), where he had a significant influence on the development of the Department’s critical infrastructure protection plans.  He also oversaw the development and implementation of TSA’s plans for continuation of operations and other contingency planning.

From March 1999 until January 2002, Mr. McHale was the chief enforcement counsel for the United States Treasury Department overseeing all issues related to the Secret Service, Customs Service, Bureau of Alcohol, Tobacco, Firearms and Explosives (ATF), and Financial Crimes Enforcement Network.  He was responsible for legal issues related to the money laundering, terrorist financing, and international sanctions, and helped develop the financial provisions of the USA PATRIOT Act and the 2000 and 2001 National Anti-Money Laundering Strategies.  He also served as legal adviser to the Secretary of the Treasury on matters of national security.  In all, Mr. McHale was a lawyer at the Treasury Department for 12 years and served as Acting General Counsel of Treasury for five months during the transition from President Clinton to President Bush.

In addition, Mr. McHale served as Chief Counsel of ATF from 1996 until 1999.  While there, he was a principal architect of legislation and regulations designed to respond to a rash of school shootings and strengthen tools to fight terrorism.  Mr. McHale also oversaw a comprehensive review of the laws regulating explosives that became the foundation for the Safe Explosives Act of 2002.

Mr. McHale has testified before Congress on many occasions and has extensive experience representing clients in Congressional investigations and hearings.   He is a recognized authority on government ethics and personnel rules, and earlier in his career served for six years as a trial and appellate counsel in the commercial litigation section of the Justice Department. 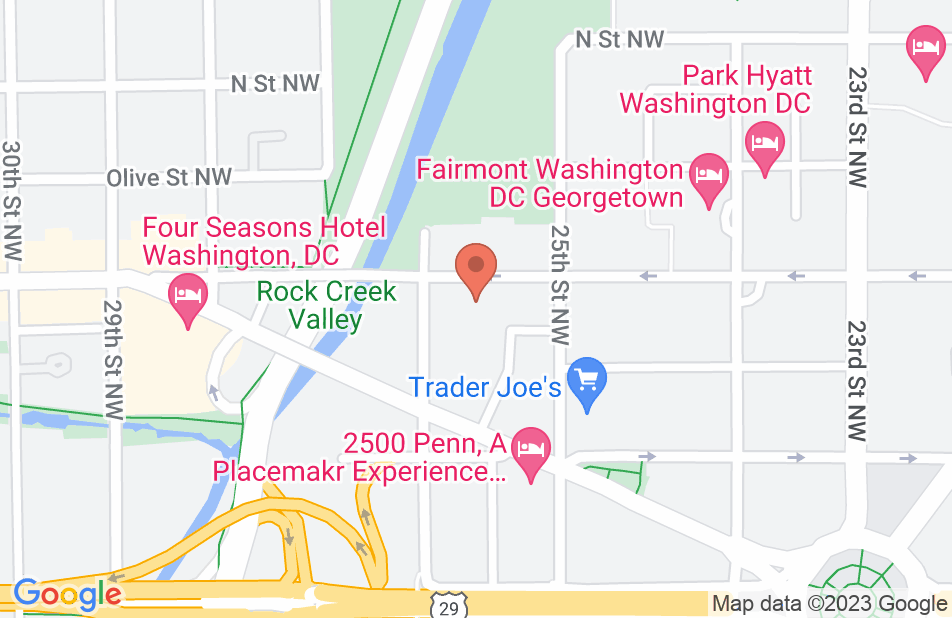 Not yet reviewed
Review Stephen McHale