I have been practicing communications law since 1978, specializing in issues involving emerging spectrum-based technologies and FCC equipment authorization.  I have represented wireless broadband system operators, FCC licensees, cable systems, telecommunications equipment manufacturers, financing sources, and domestic and foreign investors in American communications companies.  I crafted the industry coalition proposal for restructuring the US 2.5 GHz regulatory regime that was largely adopted by the FCC in 2004, and has played an active role in the development of the 2.3 GHz, 3.65 GHz, 5 GHz and LMDS bands.

I appear before the FCC, the National Telecommunications and Information Administration, the Rural Utilities Service, the Department of Justice, the Department of State, and federal and state courts. I regularly assist clients in connection with the FCC's rules governing equipment authorization and the allocation, licensing and regulation of spectrum. I frequently provide transaction support for clients implementing spectrum leases, asset and stock acquisitions, mergers, joint ventures and financings. I also represent emerging wireless service providers in access, franchising and zoning disputes with local governments. 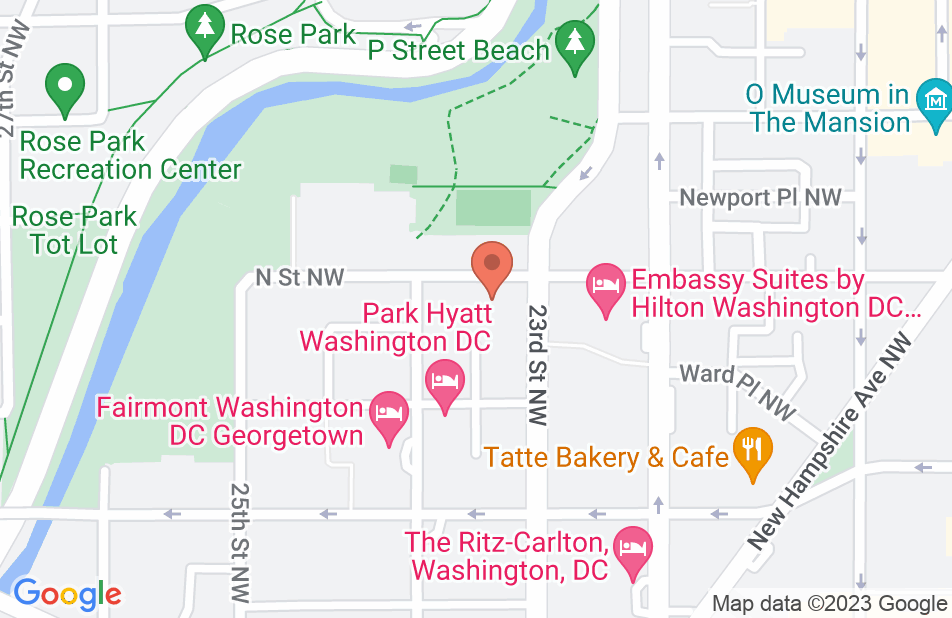 Not yet reviewed
Review Paul Sinderbrand