Rupal G. Kothari is a graduate of the American University – Washington College of Law in Washington, D.C.  She received her bachelors degree in International Relations and French language and literature from The Johns Hopkins University.  During her undergraduate studies, she also completed coursework at the Institut D’Etudes Politiques and Université de Paris-Sorbonne (Paris-IV) in Paris, France.

In August 1996, Ms. Kothari joined the D.C. law firm of Carliner and Remes, P.C., where she developed specialization in the areas of business and employment-based immigration and consular processing.  She has handled several major defense to deportation/removal cases before the immigration courts in Arlington, Virginia and Baltimore, Maryland.  In November 1998, she left Carliner and Remes, P.C. to establish her own practice.

Ms. Kothari has lectured in the areas of immigration and nationality law as well as solo practice management.  She contributed to the Virginia State Bar brochure entitled “Immigration and Naturalization Law and Procedure” which is a concise overview of immigration law including recent changes in immigration legislation.

Ms. Kothari is fluent in French, Italian, Gujarati (an Indian language) and conversational in Danish. 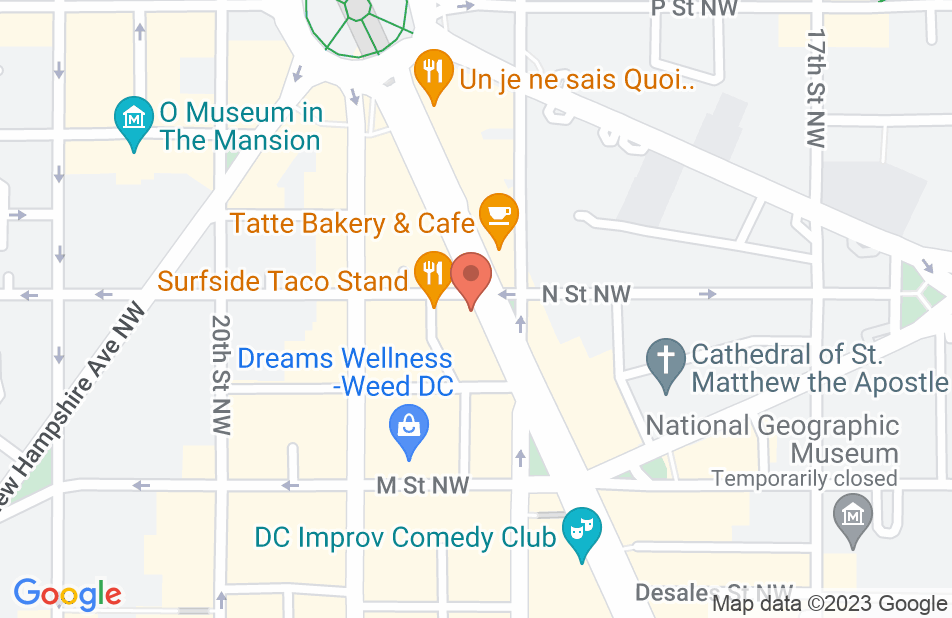 Not yet reviewed
Review Rupal Kothari