Prior to joining the firm, from 1976 through 1983 she was in the General Counsel’s office at the Federal Election Commission, from 1980 to 1983 as Special Assistant General Counsel.  While at the Commission, Ms. Utrecht specialized in litigation, representing the Commission in numerous cases in federal district and appellate courts.  She has co-authored various articles, including “Problems in America’s Polling Places:  How They Can Be Stopped” which appeared in the Temple Political and Civil Rights Law Review.

Ms. Utrecht is admitted to practice in the District of Columbia and Maryland. 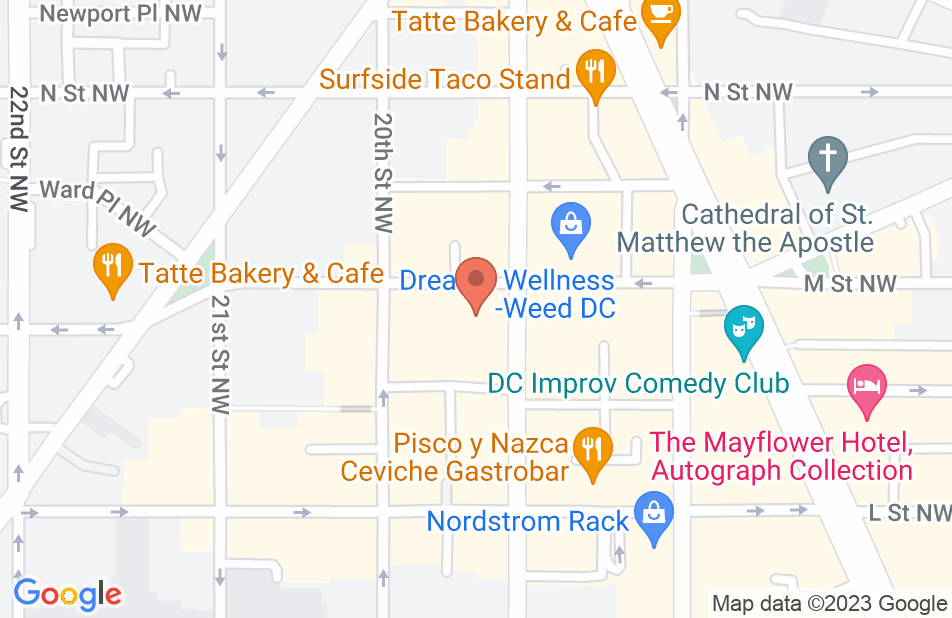 Not yet reviewed
Review Carolyn Utrecht