Brian is the current President of the D.C. Land Title Association (DCLTA), and has served on the Board of Directors of DCLTA since 2014.  He previously served as DCLTA's Treasurer and President Elect.  Brian also serves as a member of the elected Steering Committee of the Real Estate Housing and Land Use Community of the D.C. Bar, having been elected to a three year term beginning July 1, 2012, and a second term again in 2015.  Brian is also a member of the District of Columbia Bar and Maryland State Bar Association.

Brian received his Juris Doctor from Tulane Law School in 2004, and a B.A. in History and Political Science from the University of North Carolina at Chapel Hill in 2001. 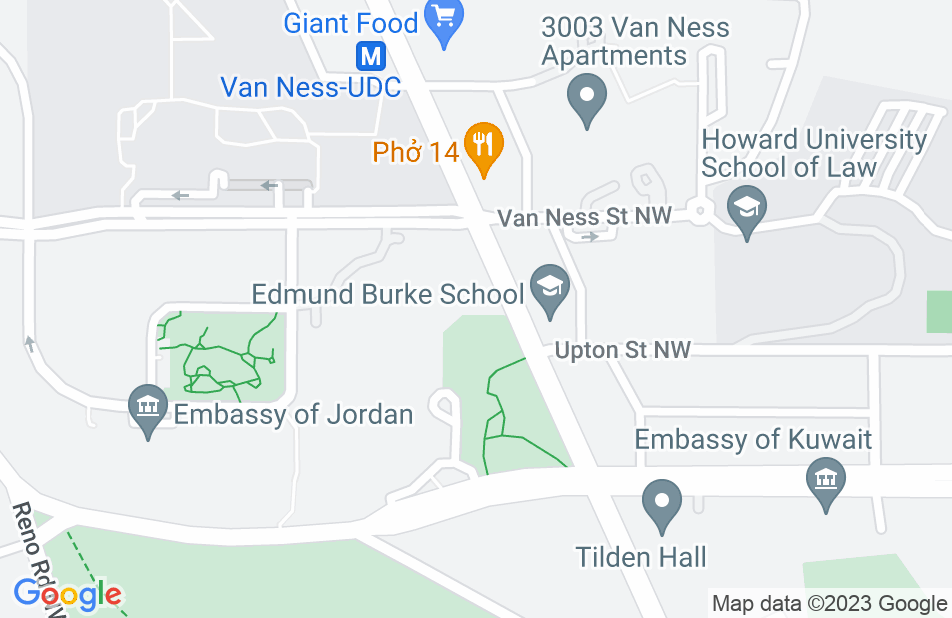 Not yet reviewed
Review Brian Thompson