Jane served as a Trial Attorney in the Tax Division of the United States Department of Justice where she received intensive legal experience in both tax law and litigation. Through various speaking engagements and her extensive writing on tax procedure, Jane has shared her knowledge and experience with others in the legal profession and interested individuals.

Jane was selected by the Forbes In-Flight Radio Network as one of America’s Most Influential Women. Her interview, which discusses the nature of her tax practice, was broadcast on all American Airlines flights in Spring, 2006 and in September and October, 2006 on all US Airways and America West flights as part of the Newsweek Business Show. 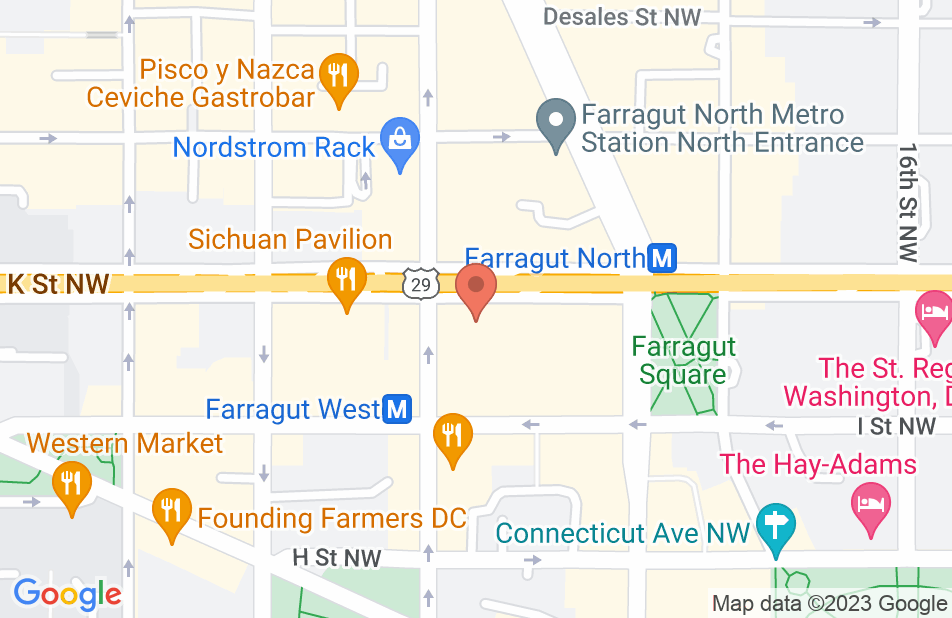 Not yet reviewed
Review Jane Bergner