Adkins Law Firm represents clients in Milton, Sussex County, and the surrounding areas in matters of real estate law, business law, and personal injury claims. Founded by Attorney Jason Adkins, a Delaware native, the firm prides itself on being local and small enough to offer personalized attention. Attorney Adkins has extensive experience in real estate settlements and other real estate transactions. He also acts as the regular attorney for small business in matters of debt collection, contract drafting, and other issues. For victims of car accidents or other incidents where another party’s negligence caused serious injury, Attorney Adkins can fight for fair and just compensation on his client’s behalf. This includes going after insurance companies, manufacturers of defective products, or other liable parties. Adkins Law Firm is located in Milton, Delaware.

Attorney Jason Adkins is the found of Adkins Law Firm in Milton, Delaware. He focuses his practice in real estate law, business law, and personal injury cases. Attorney Adkins received a Bachelor of Arts degree from the University of Richmond in 2006 and worked as a commercial property and casualty insurance agent for three years after graduation. He went on to earn his Juris Doctor from Widener Law School in 2013, graduating magna cum laude. He was admitted to the Delaware State Bar the same year. He is a member of the Sussex County Bar Association, the American Bar Association, and the Terry-Carey American Inn of Court. Thanks in part to his ability to speak Spanish, Attorney Adkins also provides pro bono legal services to migrant minors. 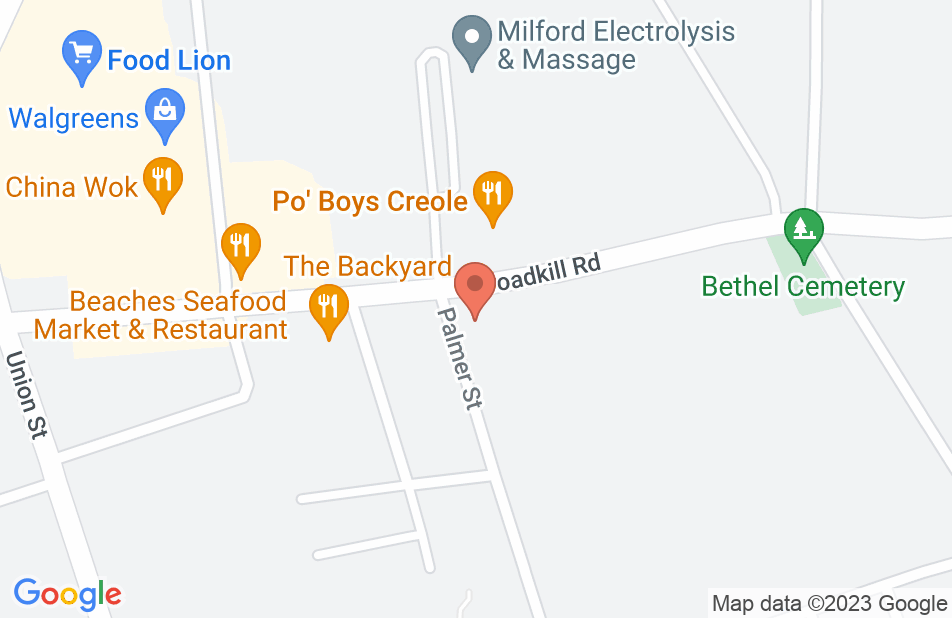 Not yet reviewed
Review Jason Adkins