As partner and chairman of the Municipal Law Department and the Environmental Law Practice Group and member of Lamb McErlane’s Executive Committee, Vince Pompo’s practice areas include municipal, land use and environmental law.

Most recently Vince was elected as Secretary of Lundale Farms, Inc. and was appointed to serve on the Governor’s Local Government Workgroup of Pennsylvania’s Pipeline Infrastructure Task Force. Vince has also served as a member of the East Bradford Board of Supervisors since 2003, and is currently in his third six-year term as supervisor.

He spearheaded the acclaimed open space program in East Bradford Township, serving as the first chairman of the Open Space Review Brand, and continues to counsel municipalities and conservation organizations on open space acquisitions. 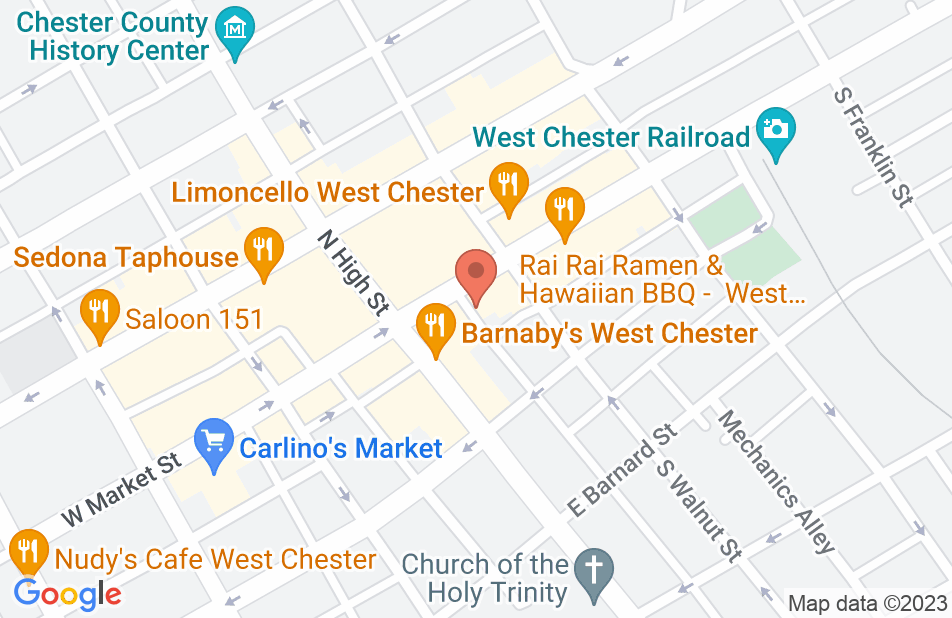 Not yet reviewed
Review Vincent Pompo

When I was a township supervisor, Vince was our solicitor. I was grateful for the vast knowledge and patient demeanor he brought to all of our township meetings.