A passion for law and justice began early for LaMarlon Barksdale. Raised in his home state of Delaware by his single mother and the oldest of three; he learned the value of hard work, determination, and education. He saw firsthand the value of commitment, and honor in his mother’s long days and nights at the Veteran’s Administration in Elsmere, Delaware.

It was from her sacrifice that he learned to always do right by other people and to work hard in all of his endeavors in life. Her example led him to serve his country in the United States Navy and to also serve the City of Philadelphia as an Assistant District Attorney.  Helping others is a significant part of his ethos.

This strong foundation aided in his success at the University of Delaware and led to four years as a Juvenile Probation Officer in the State of Delaware and then to law school.

After obtaining his Juris Doctorate degree and passing the Pennsylvania bar exam, Mr. Barksdale became an Assistant District Attorney with the Philadelphia District Attorney’s Office.  It was here that he gained his trial experience and successfully prosecuted misdemeanor and felony cases on behalf of the Commonwealth.

He believes that preparing the next generation of our society is a great honor and one that should not be taken lightly. He was given the opportunity to teach the next generation of police officers in the State of Delaware as an Adjunct Criminal Law Instructor.  He is a father of a son and daughter, whom he love spending time with fishing.

Experienced, prepared, & undaunted, LaMarlon brings the fight for justice with a determination and calmness that should bring solace and satisfaction to our clients. He brings this valuable criminal law and civil litigation experience to the clients of the Ciccarelli Law Office. 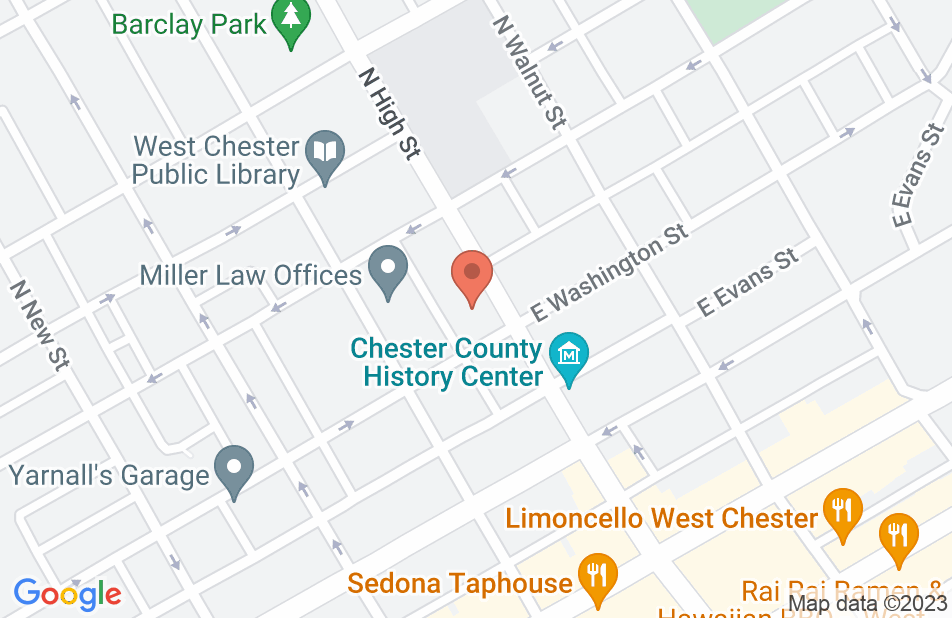 Not yet reviewed
Review LaMarlon Barksdale