Adrianne Walvoord Webb joined Anapol Schwartz as an associate in 2007. After working on individual personal injury cases, Adrianne is now a member of the firm’s Unsafe Drug and Medical Device Team and her practice primarily involves pharmaceutical and medical device mass tort litigation and class actions.

Adrianne has successfully represented clients in the Paxil Birth Defect (Pregnancy) Litigation in Philadelphia’s Court of Common Pleas mass tort program and In re Kugel Hernia Mesh Litigation in Rhode Island state and federal courts.  She also assisted on trial preparation for the In re Vioxx Litigation and depositions for  In Re: Yaz®, Yasmin®, Ocella® Product Liability Litigation, Currently, Adrianne serves as Plaintiffs Liaison Counsel for In re AlloDerm Regenerative Tissue Matrix, which is centralized for management in Superior Court Middlesex County, New Jersey.

Adrianne also represents juveniles and parents involved in the “Kids for Cash” scandal that occurred in Luzerne County, Pennsylvania and serves as a member of the Claims Committee for an multi-million dollar preliminarily approved class settlement involving one defendant. 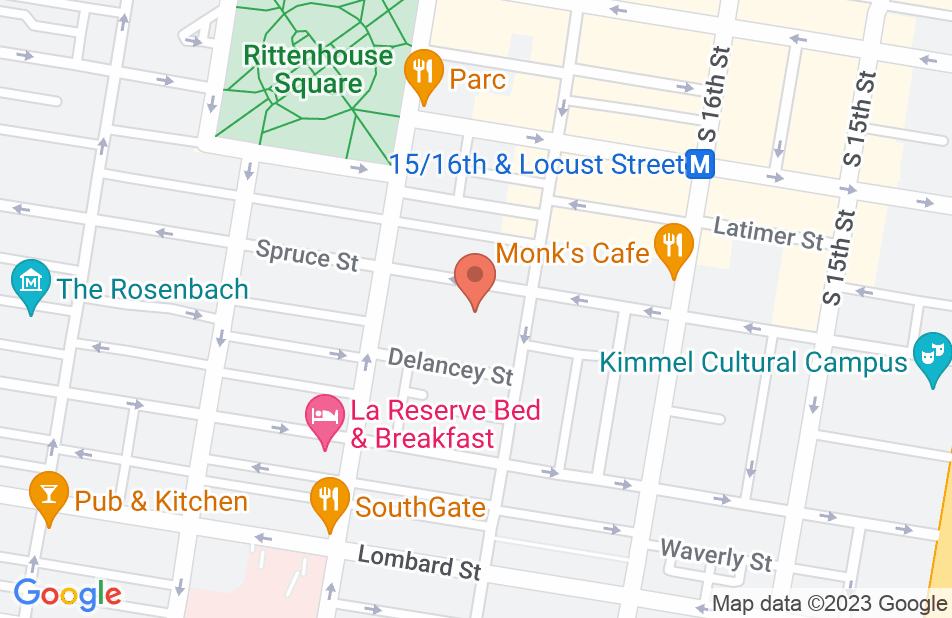 Not yet reviewed
Review Adrianne Webb