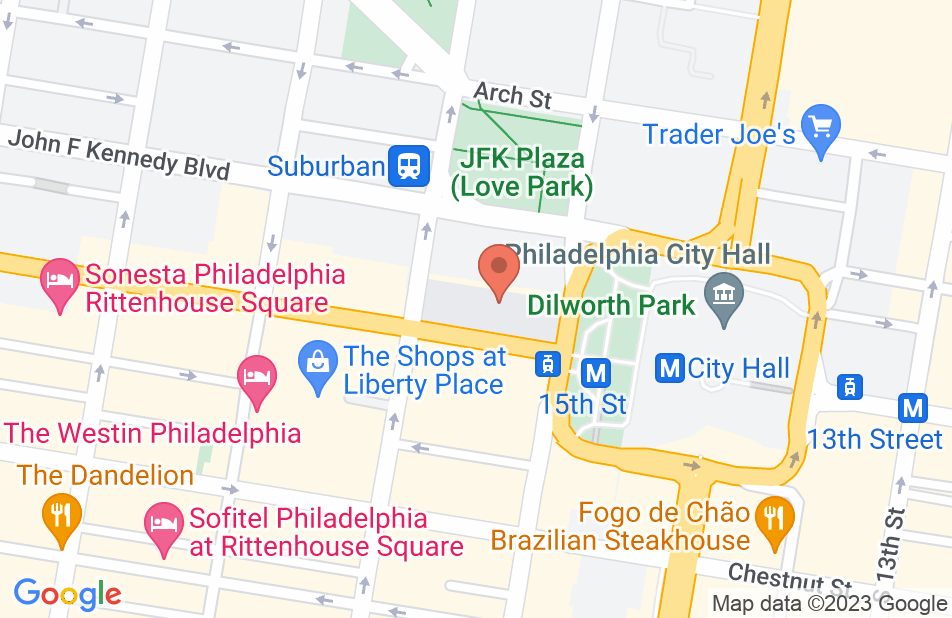 Mr. Richter won a case that a kid 3 weeks out of law school could have handled, bullied us into settling a second, and bailed out on us on a third case that might have actually taken some work, all three, the a result of the same accident. He took the easy money and ran. On top of that, he saddled us with a buffoon of an attorney to handle a side issue, an idiot that had no idea what he was doing. This second idiot wasted a year and a half's time spinning wheels, because he was incompetent, knew nothing of the actual procedure, missed a court date, and based his style of law on lying to the court about AA. All the while, Mr. Richter defended this moron. We were told he was working on the main case, when he had done nothing, and never intended to per sue the case. He lied to my face. I wish to God he never came to my hospital bed.
Mark Richter's response: This "review" was done as a joke by one of my acquaintances when he was up late one night. It is not a serious review and should be disregarded.

Michael Senoyuit, DUI and DWI Attorney on Mar 18, 2014
Relationship: Worked together on matter

I endorse this lawyer. I have known Mark for over 26 years and he is without a doubt one of the best Personal Injury Attorneys in the entire State. If you have severe and / or permanent injuries you must have an attorney who is a zealous advocate and extremely knowledgeable about the law and local court procedures. Attorney Richter is that lawyer!