David A. Berlin, Esq.
At Weisberg Law, David represents clients in a wide range of litigation, including civil rights, employment discrimination, abusive debt collection practices, foreclosure defense, and legal malpractice.  He is admitted to practice law in state and federal courts in Pennsylvania and New Jersey.
David works with clients on a daily basis, making sure clients tell their story in trials, depositions, and in legal pleadings. David provides advise and experience at every step and keeps clients in control of their case.
Prior to joining the firm, David was a Judicial Fellow for the Hon. Robert P. Coleman in the Trial Division, Felony Criminal Section of the Philadelphia Court of Common Pleas.
Before law school, David was a reporter and news assistant at the San Diego Union-Tribune (a newspaper with a circulation of approximately 340,000) and wrote over 200 news articles.  He also interned for New York Times reporter, Ian Urbina where he learned about investigative reporting.
Throughout David's professional career, he has challenged large institutions and the government on behalf of individuals and small businesses.
David lives in the Northern Liberties neighborhood of Philadelphia and enjoys playing tennis.
Bar Admissions
Education 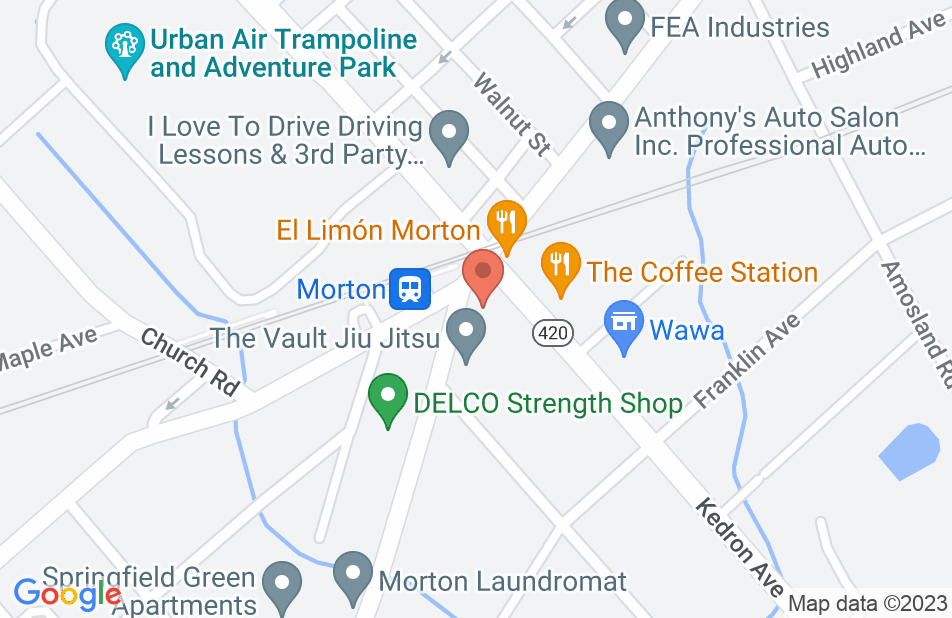 Not yet reviewed
Review David Berlin

I endorse this lawyer. He knows what he is doing in every listed practice area.

David is hardworking and dedicated to getting great results for his clients.