Gary M. Perkiss has been practicing law for over 33 years. His clients range from businesses and business owners operating in the fields of real estate

acquisition, development, financing and management; all aspects of the construction industry, including owners, developers, architects, contractors, subcontractors and suppliers; the food and restaurant industries; retail businesses and other commercial enterprises; religious and other non-profit organizations; and professional practices.

Born and raised in Philadelphia, Mr. Perkiss graduated from Temple University School of Communications in 1976. He earned his Juris Doctorate from Temple University School of Law in 1979. He served as a law clerk for the Honorable Emil F. Goldhaber, United States Bankruptcy Court for the Eastern District of Pennsylvania from 1978 to 1979. He was a partner in a Center City Philadelphia law firm with which he was associated from 1979 to 2008. In 2008, Mr. Perkiss founded his own firm, Gary M. Perkiss, P.C.

Mr. Perkiss has lectured for Continuing Legal Education and Continuing Professional Education for attorneys and accountants in the areas of commercial litigation, bankruptcy and creditors’ rights, real estate, construction, shareholders’ disputes and employment law. He has published articles on bankruptcy, asset protection and First Amendment rights. 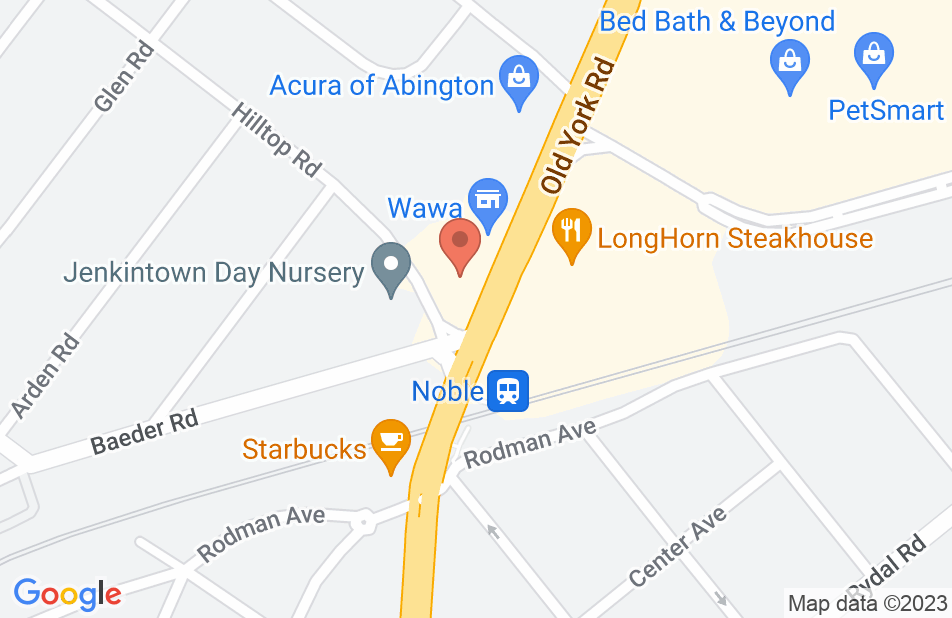 Not yet reviewed
Review Gary Perkiss