Adam is an associate attorney of Cevallos & Wong, LLP.  He concentrates his practice in the areas of Personal Injury, Emplyment Discrimination and Civil Rights. .  Specifically, Adam concentrates his practice in Motor Vehicle Litigation, Premises Liability, Work Injuries and General Negligence claims.  Adam also focuses on representing victims of Race, Sex, Age and other discrimination in the workplace under both federal and state law.

Adam received his Bachelor of Science degree in Crime, Law & Justice in 2011 from Pennsylvania State University. He earned his Juris Doctorate degree from Syracuse University College of Law in 2014. In the summer of 2012, Adam interned for Chief Judge Theodore A. McKee of the United States Court of Appeals for the Third Circuit.  The following summer, Adam interned for Major League Baseball Office of the Commissioner in the Investigations Department. 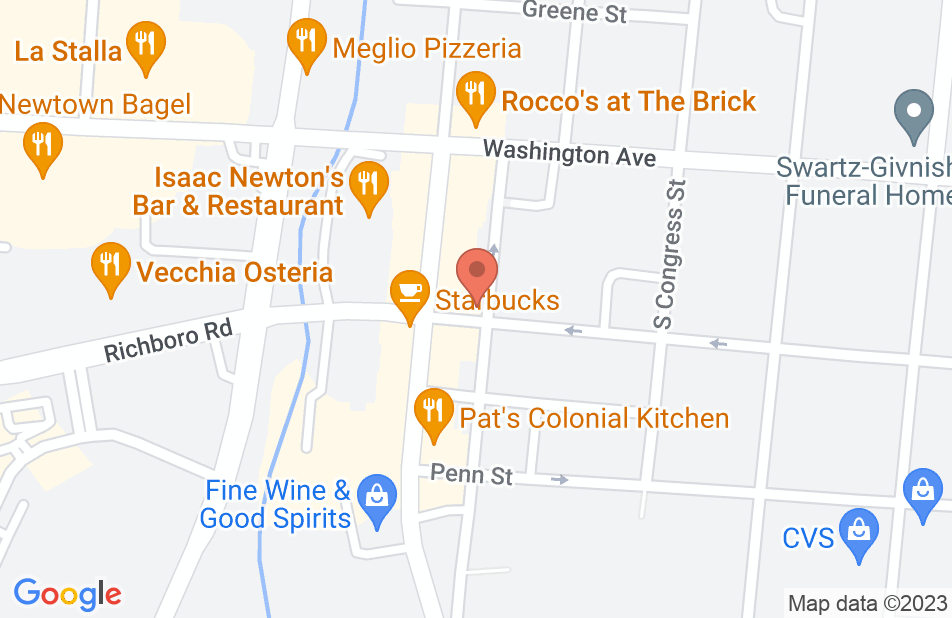 Not yet reviewed
Review Adam Fein