Bill Vinsko, Esq. has been named a Super Lawyer Rising Star every year since 2005 in Pennsylvania.  With extensive experience in litigation, both in real estate, personal injury, business and corporate matters and election law, Attorney Vinsko has been able to represent clients in all Pennsylvania Courts, from Common Pleas to the Supreme Court.  He was named Assistant City Attorney for the City of Wilkes-Barre in 2002, and, at 26 years old, became the youngest ever to serve as a City Attorney for Wilkes-Barre.

Bill is in practice with his brother, Brian Vinsko, Esquire, who is the firm's primary Personal Injury attorney. 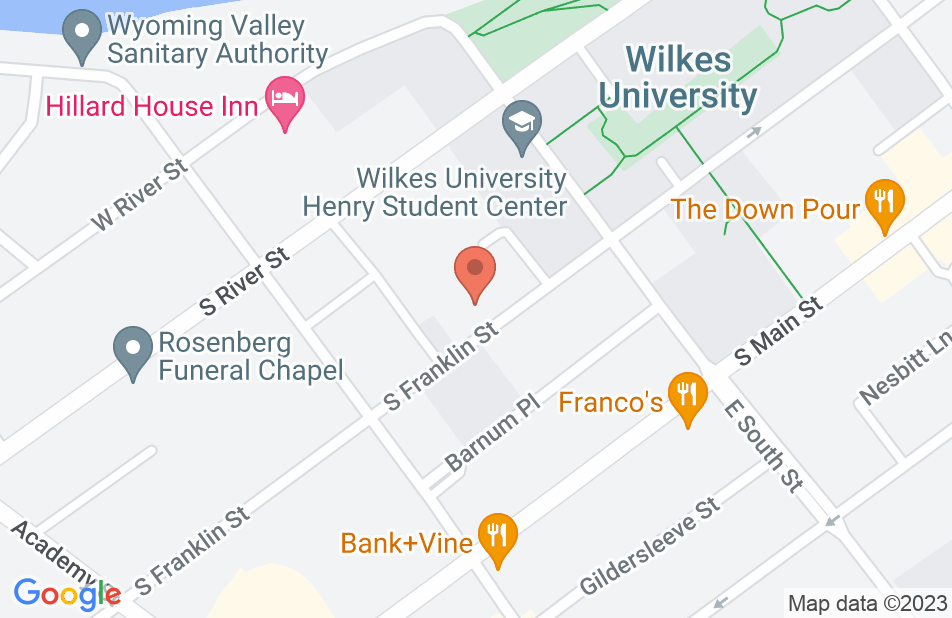 Not yet reviewed
Review William Vinsko